In continued support of one of the best albums of 2016, The Wilderness 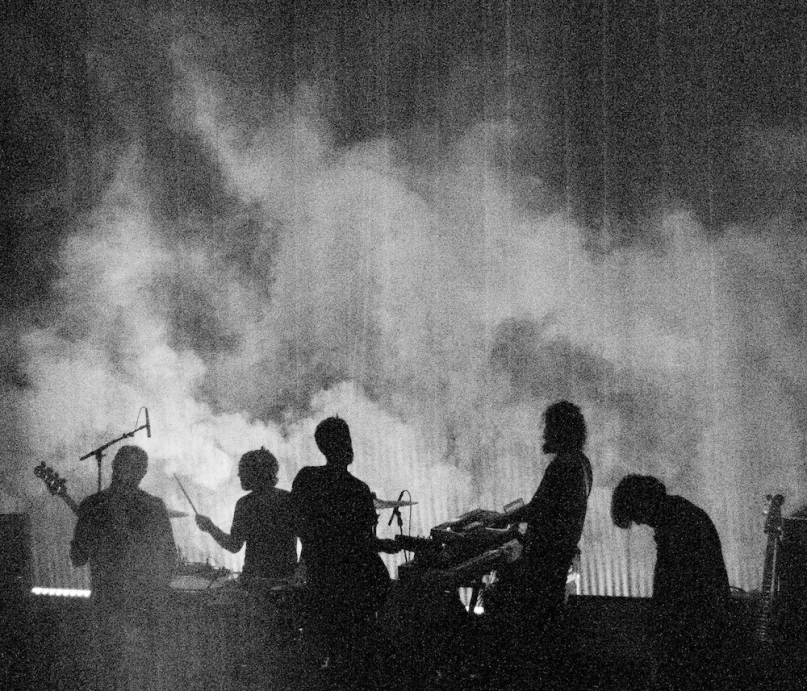 Last year, Explosions in the Sky embarked on a massive world tour behind The Wilderness, the band’s seventh studio album and one of 2016’s best. They plan on bringing the record to even more of their fans in 2017, as they’ve just lined up a new batch of spring dates across North America.

Following a short stint in Asia and Australia, the post-rock outfit will hit such cities as San Antonio, Baton Rouge, Nashville, Baltimore, Toronto, and St. Louis throughout the month of April. Consult the full itinerary below.