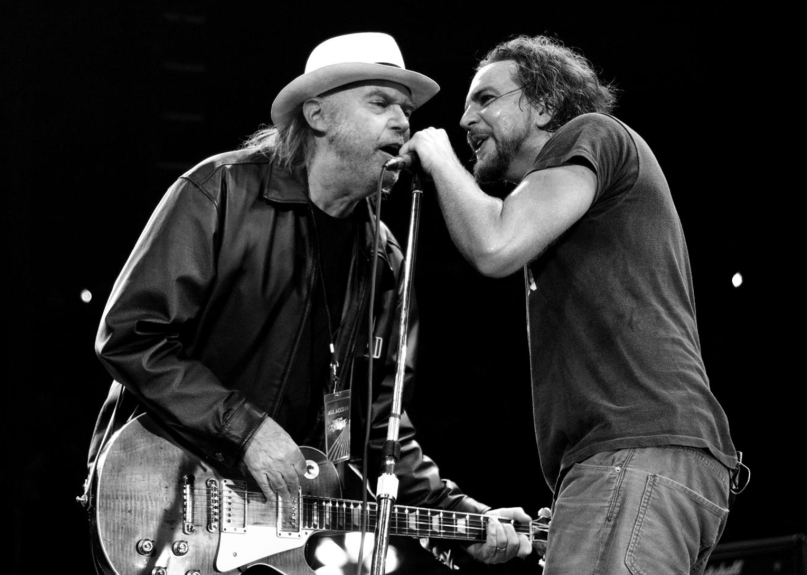 Pearl Jam and Neil Young go together like rock and roll. So, it makes perfect sense that the oft-dubbed Godfather of Grunge would induct the Seattle veterans into the Rock and Roll Hall of Fame.

Well, wouldn’t you know, that’s exactly what’s going to go down on April 7th at Brooklyn’s Barclays Center. Today, the Cleveland, Ohio institution announced a handful of its presenters and Young topped the bill.

There’s no word on who will be presenting the rest of the 2017 class — specifically, Electric Light Orchestra, Journey, and Tupac Shakur — but these names bode well for another all-star lineup to come.

For those interested, tickets to the festivities, starting at $50, go on sale to the general public on February 3rd. However, the whole shebang will eventually be aired on HBO, aka from the comforts of your warm couch.

Below, you can revisit Mirror Ball, Pearl Jam’s exceptional 1995 collaboration with Young, which still feels like the best sequel to 1979’s Rust Never Sleeps. Turn up the volume and soak up your Friday…