Golden Globes 2017: Who Will Win, Who Should Win

Our predictions for this Sunday's winners, losers, and snubs 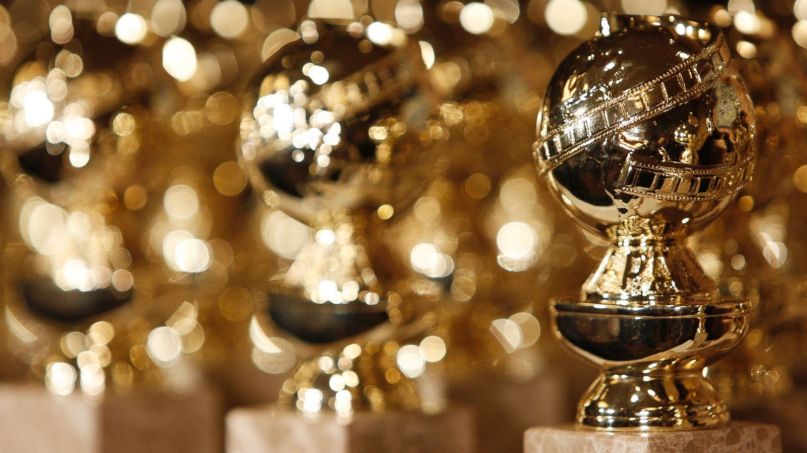 We’re now in the thick of awards season, as the Golden Globes will be announced on Sunday. The Globes always roll around faster than people expect, and already the first set of major statues will be given out to drunk people, because the Globes understand what the people want in a way no other awards show does.

This year’s crop for film and TV offers an uncommonly diverse array of nominees. Say what you will about the Globes and people getting nominated just to get stars in the room (it happens), but the separation of drama and comedy in most categories allows for some really interesting shows, films, and performances to be recognized in a way that no other show allows. After all, where else are you going to see La La Land compete with Deadpool?

Without further ado, let’s get into the predictions. Not only have we made our most educated guesses on who will take home each category, for purposes of any and all Globes drinking games you might be playing, but we’ve also gone ahead and made our cases for what should win where necessary. Though, as you’ll soon read, sometimes both of those are the same.