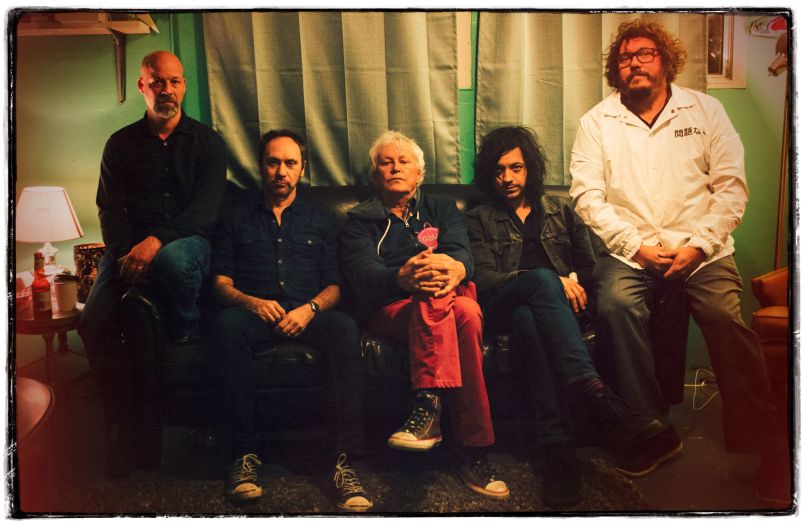 The ever-prolific Robert Pollard has released 99 albums since Guided By Voices’ 1986 debut Forever Since Breakfast. Not one of them is a double album, which is why for numero one hundo, he’s doing exactly that.

He’s calling it August By Cake, and for the first time in the band’s long storied history, it features contributions from all five members, specifically veterans Doug Gillard and Kevin March in addition to virgins Bobby Bare Jr. and Mark Shue.

So, why the long wait? According to Pollard, he believes double albums — for example, The Who’s Quadrophenia or Sonic Youth’s Daydream Nation — are “defining records” and wants August By Cake to be just as vital and important to GBV.

That’s a tall order, especially given his breadth of work, but we’re willing to give him the benefit of the doubt. So far, all we have is “Hiking Skin”, which oddly enough actually sounds like an early Who song. Take a listen below.

Since GBV will be performing at Coachella, and likely to a crowd jonesing for Radiohead, they’ve announced a supporting Spring tour to keep them busy between weekends.