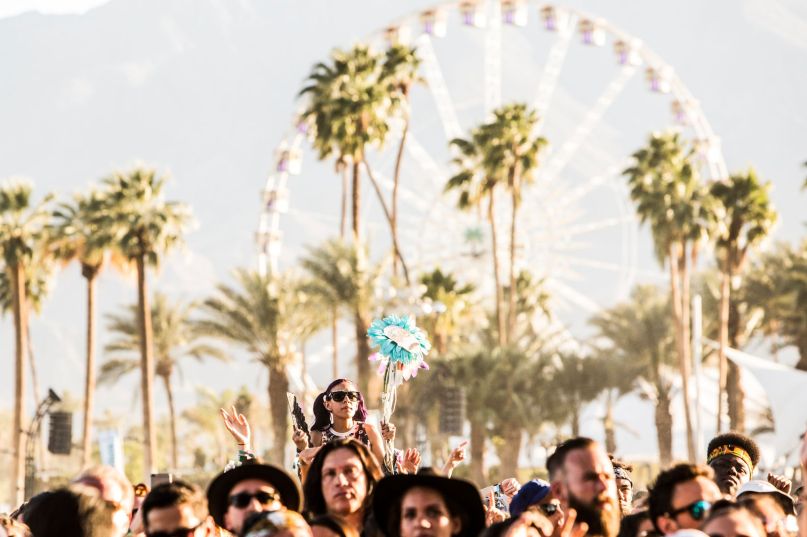 Coachella Valley Music and Arts Festival released its 2017 lineup yesterday, an annual tradition that’s reliably followed by a wave of criticism about who is and isn’t playing at the three-day festival. But this year’s backlash against Coachella has taken on a strikingly political tone as recent reports compiled by Uproxx and Afropunk highlight the extreme right-wing activism of the festival’s billionaire owner, Philip Anschutz.

As the head of Anschutz Entertainment Group, or AEG, Anschutz oversees Goldenvoice (the organization that produces Coachella) as well as the Los Angeles Lakers and LA Clippers basketball teams, among other properties. He also has a long history of funneling money into organizations that actively promote LGBTQ discrimination, climate denial, and other causes that stand at odds with the liberal ideals of Coachella headliners like Beyoncé and Radiohead, not to mention the thousands of fans who value the festival’s commitment to inclusivity and free creative expression.

Anschutz’s track record with the LGBTQ community is especially dubious, as he has donated hundreds of thousands of dollars to anti-gay organizations and supported anti-gay legislation such as Colorado’s Amendment 2, which sought to enable private property owners and employers to discriminate against homosexuals and lesbians. According to the Washington Post, Anschutz has contributed funds to the Alliance Defending Freedom, the National Christian Foundation, and the Family Research Council, all of which staunchly oppose LGBTQ rights.

But Anschutz’s crusade against gay rights is only the tip of the iceberg in terms of his anti-liberal agenda. As Greenpeace notes, he also supports the quack science of climate-change denial through his foundation and regularly meets to discuss strategy with the Koch brothers, two of the country’s leading anti-environmentalist activists. Other causes Anschutz has leant his support to include weakening of labor unions and challenging evolutionary science.

Many of the artists on Coachella’s lineup would likely be appalled by such activities, but it remains to be seen whether or not they will take any action or respond publicly. Fans, of course, always have the option to simply not buy a ticket.

Update: In a statement issued to Rolling Stone, Anschutz disputed “recent claims published in the media that I am anti-LGBTQ are nothing more than fake news – it is all garbage.”

“I unequivocally support the rights of all people without regard to sexual orientation. We are fortunate to employ a wealth of diverse individuals throughout our family of companies, all of whom are important to us – the only criteria on which they are judged is the quality of their job performance; we do not tolerate discrimination in any form.”