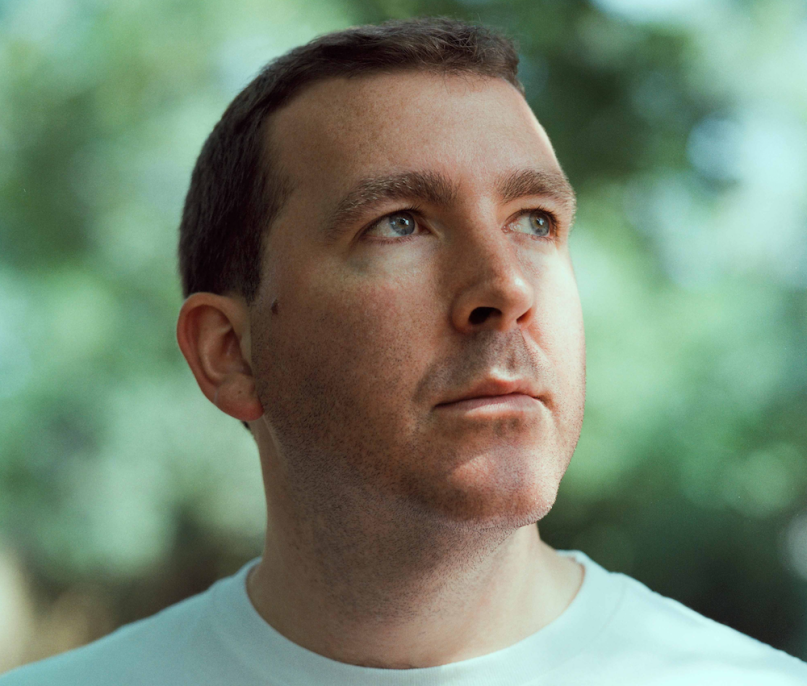 On April 21st, Hot Chip co-frontman Joe Goddard is due to return with a new solo album. It’s titled Electric Lines and due out through Greco-Roman/Domino.

According to the producer/songwriter, who was recently received a Grammy nomination for a Chemical Brothers remix, the LP takes us through his beloved collection of electronic music records. “The record is called Electric Lines because it is meant to be a journey through all of the electronic music that I have loved over the years,” Goddard tells NME, “woven together to form a funky tapestry.”

The LP spans 10 tracks, including last year’s “Lose Your Love” and the newly unveiled closing number “Music is the Answer”, whose optimistic sentiment Goddard firmly believes. “Fear and distrust of outsiders, which are rife in modern Britain, can be lessened through the development of a sense of community, which music really helps to create,” he says of the song, which also features London singer-songwriter Jess Mills.

Below, check out “Music is the Answer” via its corresponding video, directed by the Shynola collective (Radiohead, Queens of the Stone Age).