French electronic icon to bring his Grammy-nominated album Electronica to the US and Canada. 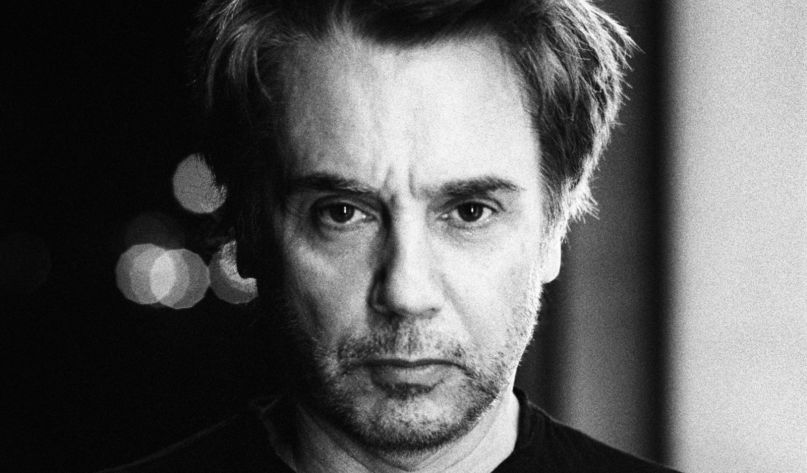 Part of his ongoing Electronica world tour, the nine-city leg kicks off  May 9th at Toronto’s Sony Centre to be followed by further dates at notable venues including Montreal’s Bell Centre in Montreal, Radio City Music Hall in New York, New York, the Greek Theatre in Berkley, California.

As you can see in the video below, Jarre’s live show features powerful visuals such as his laser harp. He will be playing music from his Grammy-nominated two-part LP Electronica and his most recent release, Oxygène 3, as well as classic material from milestone albums such as Oxygène and Equinoxe.

Check out the full North American dates for the Electronica tour below. Tickets go on sale January 27th to the general public, with early access on January 25th for pre-orders of the physical edition of Oxygène 3.