Ahead of tonight's performance at London's Royal Festival Hall 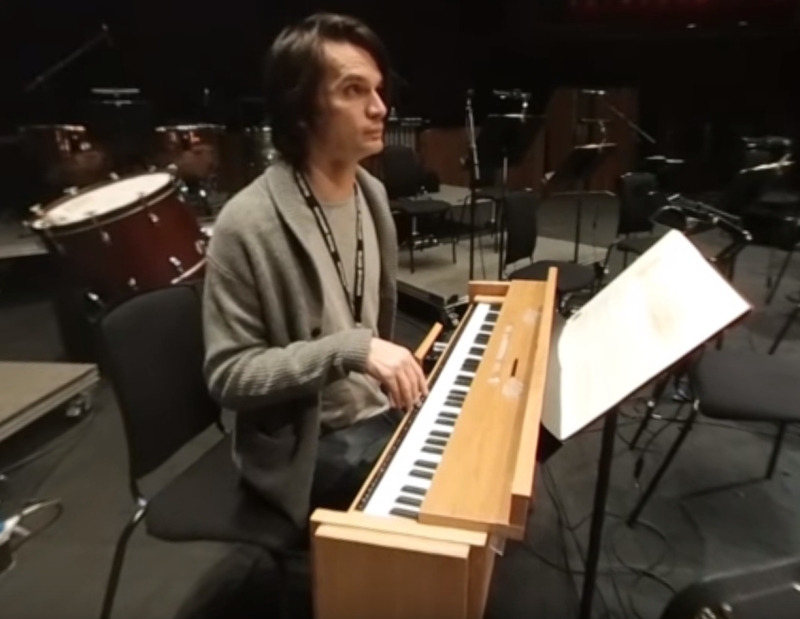 As we celebrate the 10th anniversary of the 2007 Paul Thomas Anderson epic There Will Be Blood, Jonny Greenwood and the London Contemporary Orchestra are reuniting to perform the Radiohead guitarist’s thrilling, award-winning score.

Tonight, they kick off a short tour with a show at London’s Royal Festival Hall. In anticipation, the London Contemporary Orchestra has shared intimate 360-degree footage of a recent rehearsal.

(Read: Ranking: Every Radiohead Song From Worst to Best)

A reviewer for the Independent described a 2014 performance “sparse and at times just plain peculiar — but in a brilliantly original way,” and it’s not hard to see why. Each instrument stands out in a different way, giving a nuanced perspective to each sound in the film.

While the behind the scenes video mainly shows orchestra getting warmed up for the immersive performance under the orders of conductor (and Moon Shaped Pool collaborator) Hugh Brunt, you can also catch a glimpse of Greenwood practicing on the ondes Martenot.