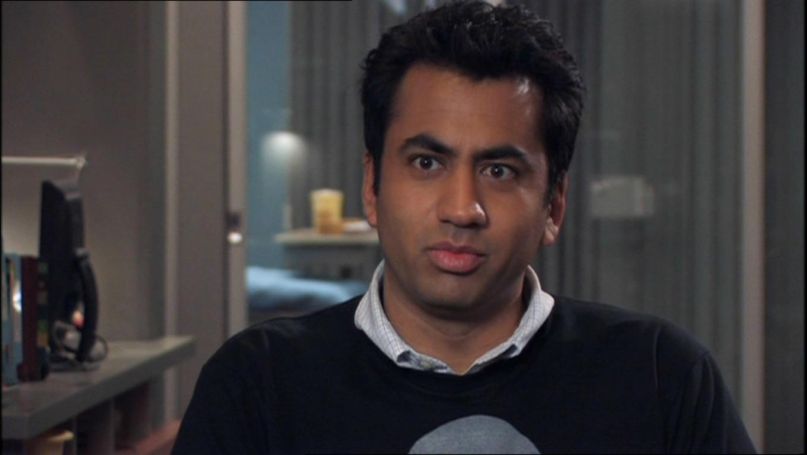 Actor Kal Penn, of Harold & Kumar fame, was born in New Jersey to parents of Indian descent. Thus, he’s as much of an American citizen as President Donald Trump. Yet, following Trump’s executive order to temporarily ban refugees from seven Muslim countries, Penn’s social media feed was flooded with hateful comments like this one: “you don’t belong in this country you fucking joke.” Penn responded by launching a Crowdrise campaign benefiting Syrian refugees and, as of this morning, he’s raised over $200,000. Update: As of Monday morning, Penn has raised over $500,000.

“We are better than the hateful people who tell us we don’t belong in our own country, that America can’t be a beacon of freedom and hope for refugees from around the world,” writes Penn of the fundraising campaign. “We will turn their bigotry, along with the President’s, into love.”

You can donate to Penn’s Crowdrise fundraiser here.

To the dude who said I don't belong in America, I started a fundraising page for Syrian Refugees in your name. https://t.co/NOR5P48fBi pic.twitter.com/jtJOsK9GrU