All three musicians intend to skip the February 12th gala 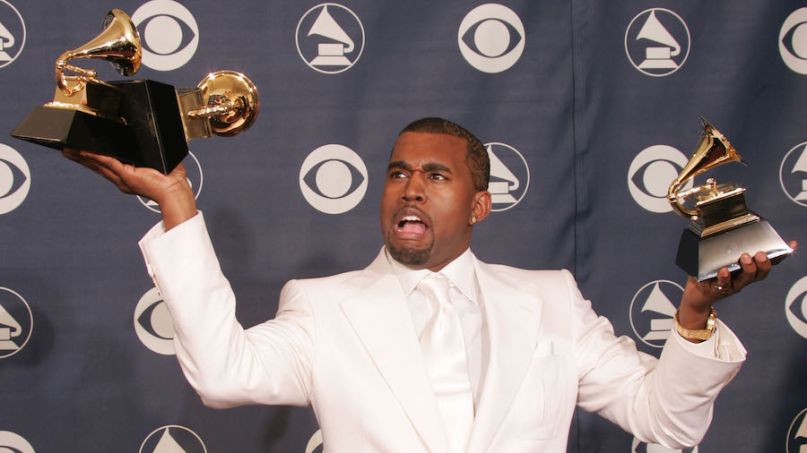 A number of prominent musicians intend to skip this year’s Grammy Awards in protest over a lack of diversity among its nominees.

According to TMZ, Kanye West, Frank Ocean, Drake, and Justin Bieber will not be in attendance for the February 12th gala.

TMZ reports that Drake and Bieber are in agreement that the Grammys do not fairly represent black or younger artists. West, meanwhile, has taken issue with his own past snubbings. “Let’s put it this way. He’s received 21 Grammys, but when he was head-to-head against a white singer, he never won,” a source told TMZ.

For his part, Ocean didn’t even bother to submit his 2016 albums, Endless and Blonde, for Grammy consideration. “That institution certainly has nostalgic importance,” Ocean explained in an interview with the New York Times late last year. “It just doesn’t seem to be representing very well for people who come from where I come from, and hold down what I hold down.”

Of this year’s nominees, Beyoncé, Rihanna, and Drake are the only artists of color nominated for Album of the Year, Song of the Year, or Record of the Year. The individual pop categories are no more diverse, as white artists such as Adele, Kelly Clarkson, Ariana Grande, and Sia round out the nominees. While the hip-hop/rap categories are heavy in black nominees, they’re primarily limited to established artists such as Kanye West, Drake, and DJ Khaled. The only first-time hip-hop nominees are Chance the Rapper and D.R.A.M.

Despite the boycott, a number of big-name artists are confirmed to attend the Grammys, including Adele, Bruno Mars, John Legend, and Metallica, all of who are also set to perform. The event takes place from Los Angeles’ Staples Center and will be broadcast live on CBS.