London Grammar return with stirring ballad “Rooting For You” — listen

Plus, a live-performance music video for their first new single since 2013 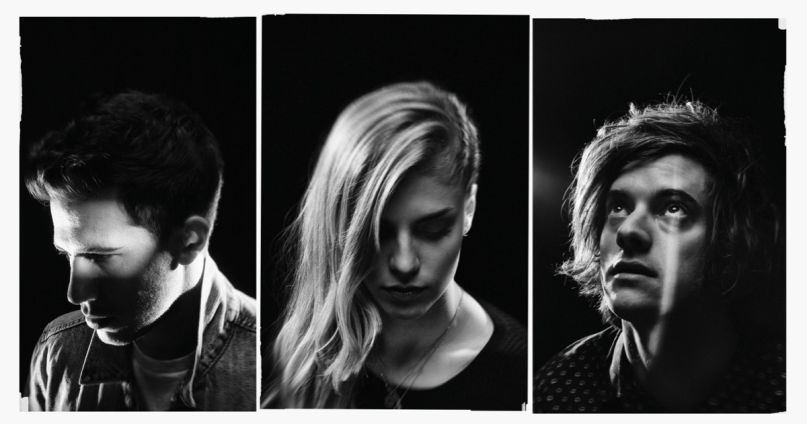 London Grammar won over the music world almost instantly with their 2013 debut, If You Wait. But besides a handful of varied covers and one unreleased album track, the band hasn’t provided fans any true new material since. It looks like they’re finally gearing up to make 2017 the year of their return, however, as they’ve just shared a new singled called “Rooting For You”.

The song is a stirring, delicate ballad focused almost entirely on lead singer Hannah Reid’s voice. Sparse and echoing instrumentation plays with dramatic hope in the background, building ever so slightly as Reid’s vocals send their praises higher. In the performance video released with the track, Reid is actually without accompaniment for the first few minutes, singing a cappella until a small symphony is revealed behind her. Listen to “Rooting For You” and watch the accompanying video below.