The perks of being a Russian billionaire 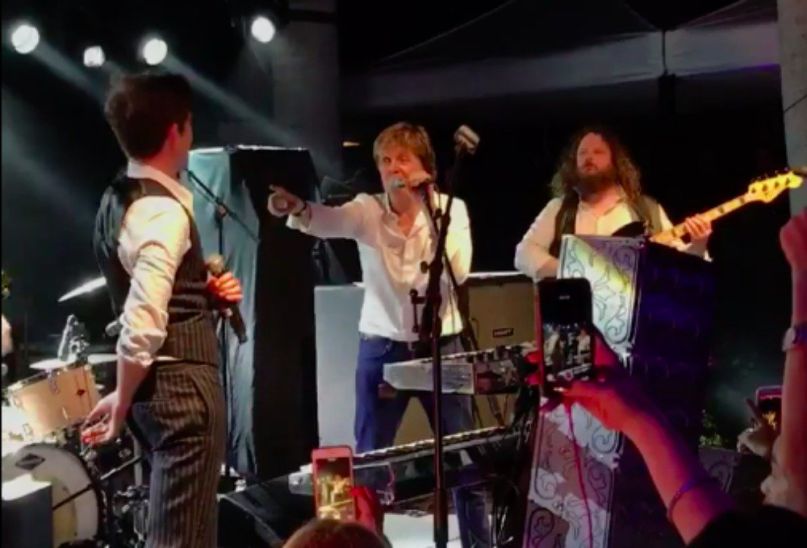 Fortunately for us normal folk, there’s no shortage of video footage. As you’ll see, The Killers’ frontman Brandon Flowers looked downright giddy while shouting out The Beatles’ “Helter Skelter” alongside Macca, who howled with abandon during the unscheduled cameo.