Funding of these programs represent 0.004% of the annual national budget 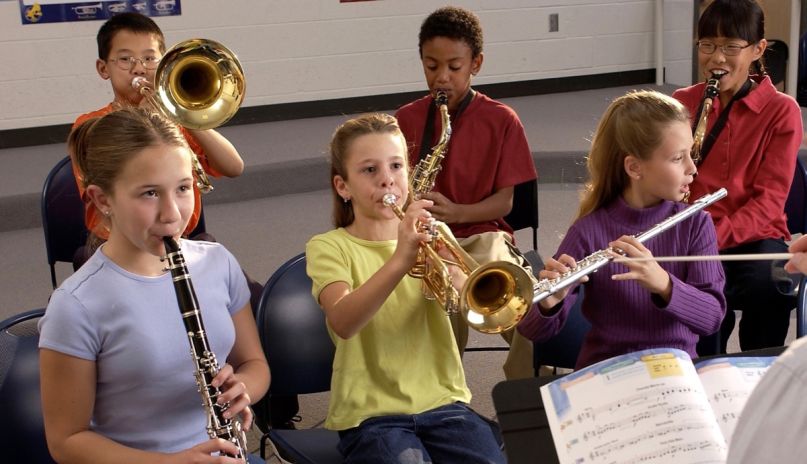 Recent reports suggest President Donald Trump will defund the National Endowment for the Arts and the National Endowment for the Humanities. Without the NEA and NEH, artists and educators could be left without crucial government grants for their projects. Everything from orchestral performances to music enrichment programs in public schools to Iowa City’s Mission Creek Music Festival would be negatively impacted.

Funding for the national endowments are a minuscule portion — 0.004% (!) — of the nearly $4 trillion federal budget. In 2016, the NEA and NEH each received $148 million. President Trump plans to use the money saved by defunding these programs to inflate military spending that’s already more than the next seven countries’ defense budgets combined.

The good news is the fight is just beginning. As of today, We the People, an online petitioning platform launched by former President Obama, remains live on the White House website. We have started a petition calling on the Trump administration to end its plans to defund the NEA and NEH. You can sign it here. We encourage you to share the petition with your family and friends.