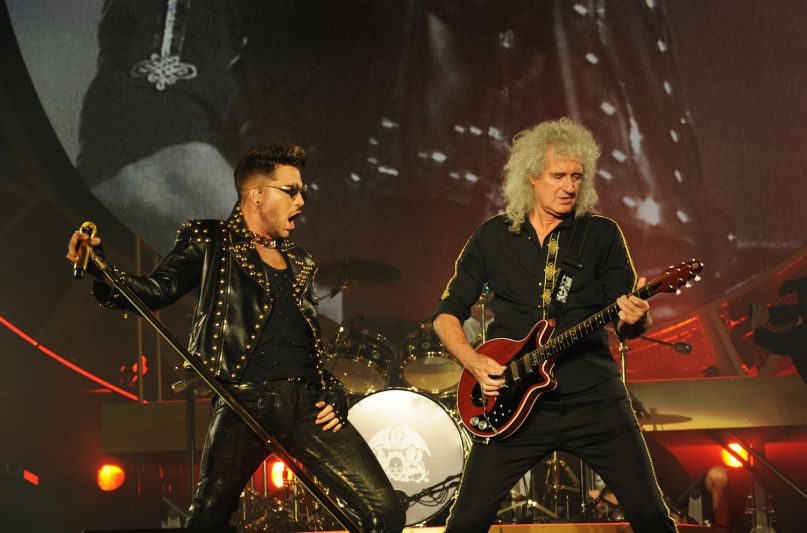 The latest incarnation of Queen, fronted by American Idol runner-up Adam Lambert, has sold out arenas worldwide over the last two years. Today, the two acts have announced that they will join forces once again this summer for a North American tour.

Set to commence in late June, the 25-date jaunt includes stops in cities like Las Vegas, Los Angeles, Vancouver, Denver, Chicago, Boston, New York, and Houston. In addition to Queen classics such as “Bohemian Rhapsody” and “We Will Rock You,” a press release notes that the band will “debut a brand new show specially designed and created for this outing.”

Below, watch Queen + Adam Lambert perform “We Will Rock You” and “We Are The Champions” live at Rock In Rio 2015: