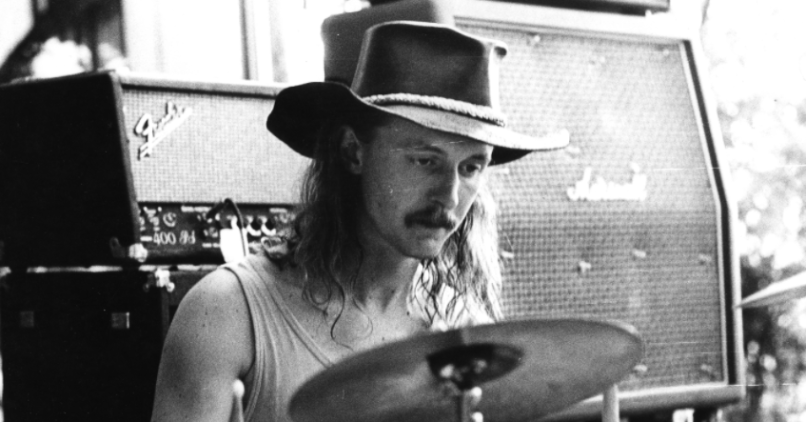 Butch Trucks, founding member and drummer of Allman Brothers Band, has died. He was 69 years ago.

Page Stallings, Trucks’ booking agent, confirmed the musician’s passing to Rolling Stone. The cause of death is currently unknown.

A native of Jacksonville, Florida, Trucks honed his skills playing in local bands such as The Vikings and The 31st of February. It was in the latter where he met future band mates Duane and Gregg Allman. In 1969, they formed The Allman Brothers Band alongside Dickey Betts, Berry Oakley, and Jai Johanny Johanson.

Trucks remained an integral part of the band up until its disbandment in 2014, providing the powerful, rhythmic foundation on classics songs like “Ramblin’ Man”, “Midnight Rider”, and “Blue Sky”.

Trucks is survived by a vast and talented family of musicians that includes his nephew Derek Trucks, who himself joined Allman Brothers Band in 1999. Another nephew, Duane Trucks, drums for Widespread Panic.