R.I.P. Jaki Liebezeit, Can co-founder and drummer, has died at 78

Celebrated musician succumbed to a case of sudden pneumonia 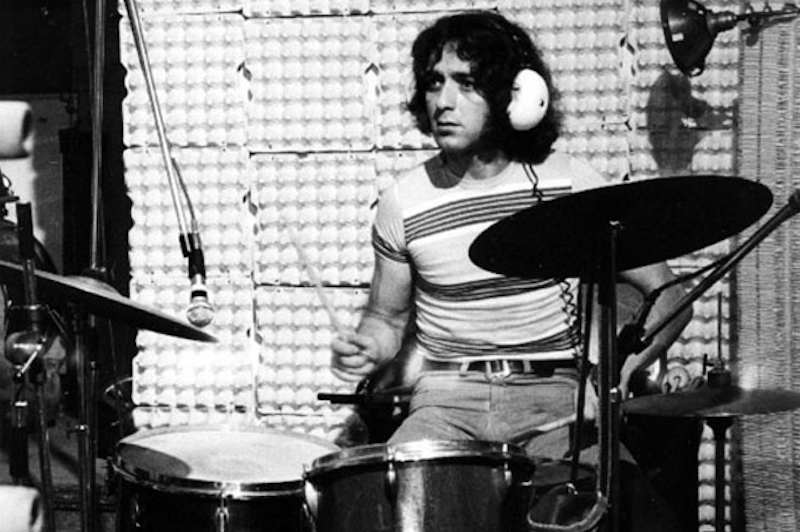 Jaki Liebezeit, drummer and founding member of Can, has died at the age of 78. According to a statement posted to Can’s Facebook page, Liebezeit passed away in his sleep after succumbing to a sudden case of pneumonia.

Born in Germany, Liebezeit got his start playing free jazz in bands with Manfred Schoof. In 1968, he brought his innovative playing style, described as a melding of “the funky and the cerebral,” to form Can alongside Michael Karoli, Irmin Schmidt, and Holger Czukay. He sat behind the kit for each of the band’s 12 studio albums, supplying memorable percussive movements to the likes of “Halleluwah” from 1971’s Tago Mago and “I Want More” from 1976’s Flow Motion.

Beyond working with the krautrock pioneers, Liebezeit was a highly sought-after collaborator. He appeared on Depeche Mode’s Ultra and Brian Eno’s Before and After Science, and contributed drums to Neu! member Michael Rother’s solo albums in the late ’70s. In more recent years, he worked with German electronic artist Schiller (Atemlos) and producer Burnt Friedman (Secret Rhythms).

Beyond Can, Liebezeit was a member of Drums Off Chaos, Club Off Chaos, and Cyclopean, a band formed in 2012 with Friedman, Schmidt, and British composer Jono Podmore.

Liebezeit was set to reunite with Schmidt and former Can member Malcolm Mooney, as well as Sonic Youth’s Thurston Moore, for The Can Project in celebration of the band’s 50th anniversary this April.

Read the band’s official message below, and relive some highlights from Liebezeit’s storied career.