The comedy icon called director Chris Columbus "because he really wanted to be in the movie..." 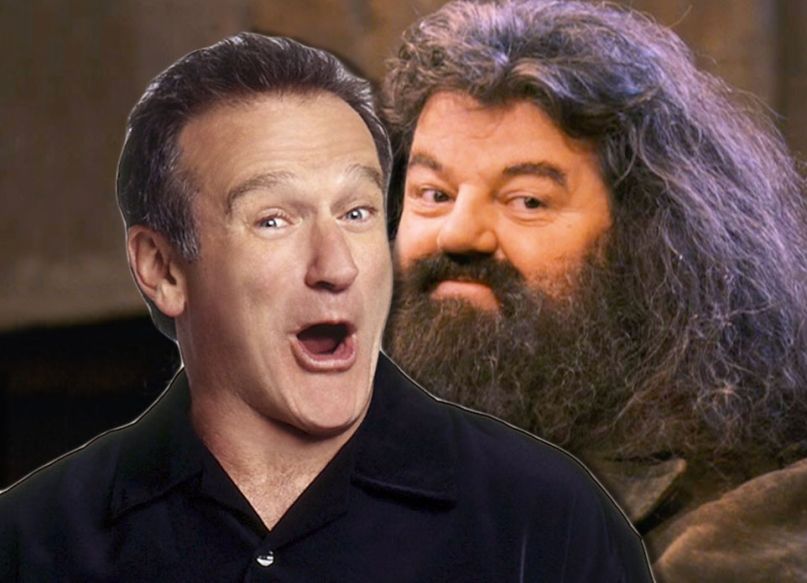 Harry Potter is one of the most recognizable and successful film franchises in modern cinematic history. But it would’ve looked a bit different if one comic legend had gotten his wish. It turns out the late Robin Williams petitioned hard for a role in the original movie, but was turned down because of his place of birth.

A new Huffington Post story about the casting of Harry Potter and the Sorcerer’s Stone revealed that Williams actually called director Chris Columbus because he wanted to play Hagrid, the affable Hogwarts grounds keeper. However, the casting directer was under strict orders to only cast British actors, meaning even an icon like Williams was turned down.

“Robin [Williams] had called [director Chris Columbus] because he really wanted to be in the movie, but it was a British-only edict,” casting director Janet Hirshenson told HuffPo, “and once he said no to Robin, he wasn’t going to say yes to anybody else, that’s for sure. It couldn’t be.”

It’s hard to imagine the half-giant magical animal lover being portrayed by anyone but Robbie Coltrane, who was always J.K. Rowling’s first choice for the part. Still, in some alternate reality out there, there was no nationality edict, and Robin Williams got to break out one of his famous accents.

Meanwhile, the Harry Potter spin-off Fantastic Beasts and Where to Find Them had no problem casting Johnny Depp of Owensboro, Kentucky.