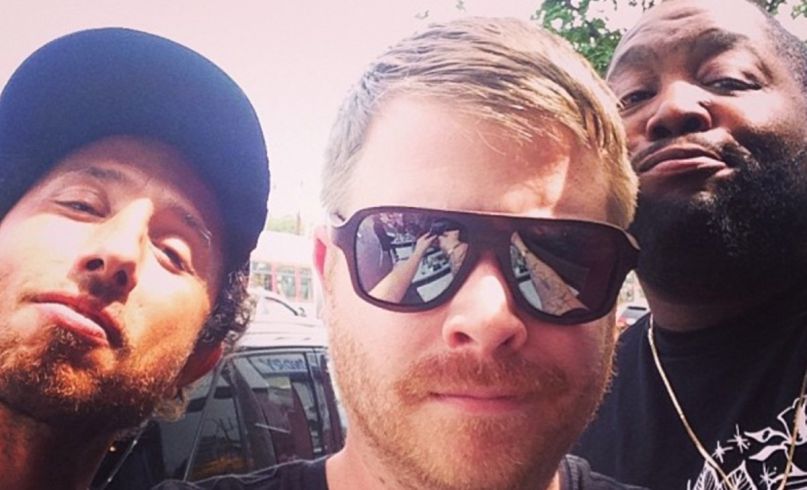 On the eve of Donald Trump’s inauguration, Run the Jewels played a show at the Echostage in Washington, DC. Not surprisingly, things got political.

“No matter who won, the day after tomorrow, this is our mother-fucking country I don’t give a fuck who is president. This is our country,” Killer Mike said during the show. “And what we will keep this republic going on is truth, honesty, integrity, love, and democracy.”

During the encore, Run the Jewels brought out Rage Against the Machine’s Zack de la Rocha to perform “Kill Your Masters” and “Close Your Eyes (And Count to Fuck)”. They then concluded the evening by performing “Reagan”, with Killer Mike leading the crowd in a “Fuck Donald Trump” chant.

Watch fan-shot footage below (via Pitchfork).