#OscarsLessWhite: Seven persons of color nominated in major acting categories, up from zero in 2016 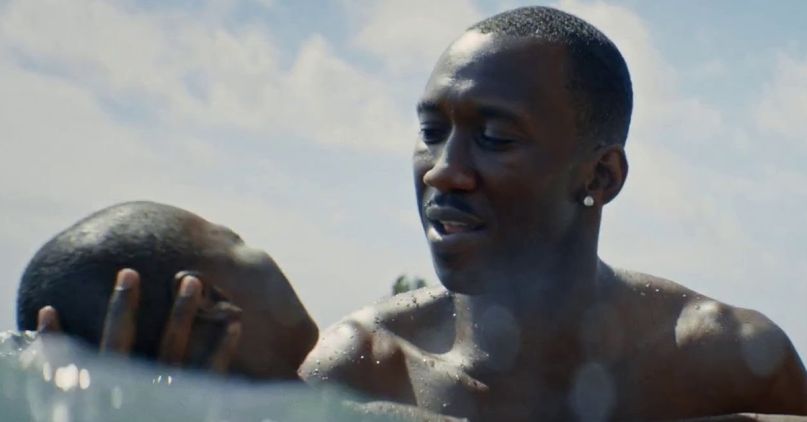 When Oscar nominations were announced last year, the Academy of Motion Picture Arts and Sciences faced a great deal of backlash for the lack of diversity in its picks. Not a single person of color was recognized in the ceremony’s top four acting categories, despite the acclaim of movies like Creed, Tangerine, Beasts of No Nation, Sicario, Dope, or Straight Outta Compton. In response, the Academy took steps towards diversifying its membership, resulting in the addition of 683 new members, a pool that was 46% female and 41% people of color.

Many congratulations to those nominated.