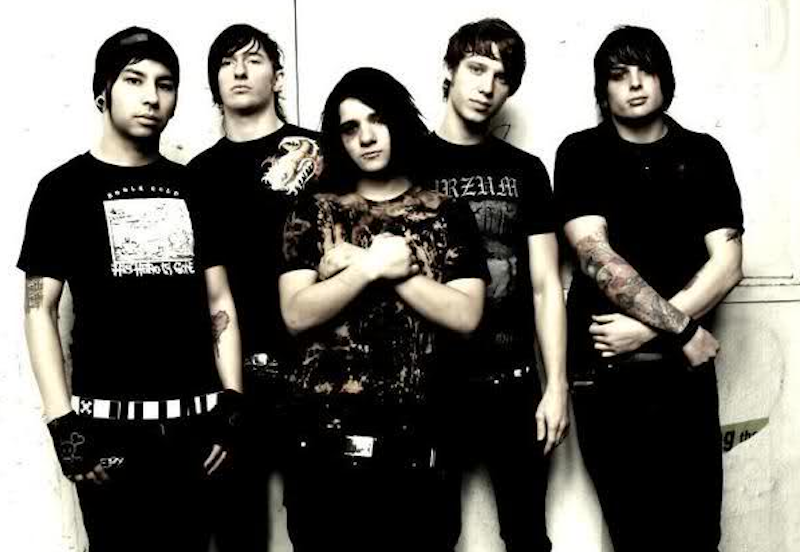 Turning 29 must have left Skrillex feeling a bit nostalgic, because the EDM star chose to celebrate his January 15th birthday by reuniting with his old band, From First to Last. Back when he was still Sonny Moore, the musician left the screamo outfit in 2007 to focus on a solo career, launching Skrillex three years later. Now, he’s returned to the fold for the first time in a decade for a new song called “Make War”.

Moore co-wrote and produced the track, on which he also sings/yells. With winning lyrics like “Hate comes easy/ But with you I come hard/ Happy anniversary from the bottom of my credit card,” it might be clearer than ever why Moore left for more beat-oriented music. Still, fans will surely enjoy the gift of having From First to Last back together again, so take a listen below.

Skrillex shared the song via Instagram just 24 hours after posting a picture of himself in studio with FFTL guitarist Matt Good, producer John Feldmann, and Blink-182’s Mark Hoppus and Travis Barker. This might only be the beginning of Skrillex’s return to emo, as he’s been teasing a reunion with From First to Last since last summer.

“Make War” is out via OWSLA/Sumerian. Find the single artwork below.