Soundgarden to release new version of their 1988 debut, Ultramega OK

Hear an early rendering of the band's "Beyond the Wheel", included on new expanded reissue 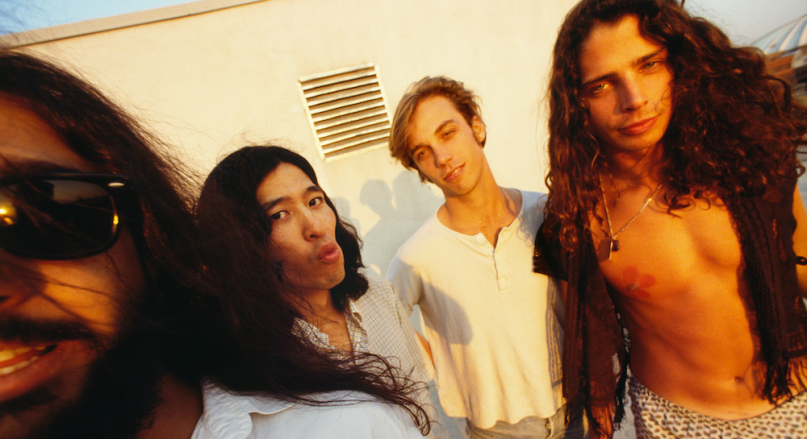 Late last year, Soundgarden celebrated the 25th anniversary of Badmotorfinger with a rarity-packed reissue. Come March 10th, the grunge legends will revisit another one of their iconic records, their 1988 debut LP, Ultramega OK. It’s no ordinary re-release, however, as the band’s had the whole collection remixed — a much-needed “correction,” as Soundgarden describe, to the less-than-satisfactory original mix.

The fresh reworking was done with the help of longtime friend and engineer Jack Endino (Nirvana, Mudhoney). Along with the album’s 13 tracks, included are early versions of six Ultramega OK tracks, originally recorded in 1987 on an 8-track tape by Endino and Chris Hanzsek at Seattle’s Reciprocal Recording studios.

The release is rounded out by liner notes courtesy of Kim Thayil and Endino as well as a previously unseen photo of the group. Pre-orders have already begun here.

As a preview, Chris Cornell & co. have let loose an early rendering of “Beyond the Wheel”, which can be heard down below.

Soundgarden will perform at a handful of music festivals in the coming months, including Carolina Rebellion and Rock on the Range.

In related news, Cornell’s other project Audioslave are scheduled to play their first live show together in 12 years at an Anti-Inaugural Ball this Friday.