Under the terms of the deal, TIDAL and its artists "will make exclusive content that will only be available to current and new Sprint customers" 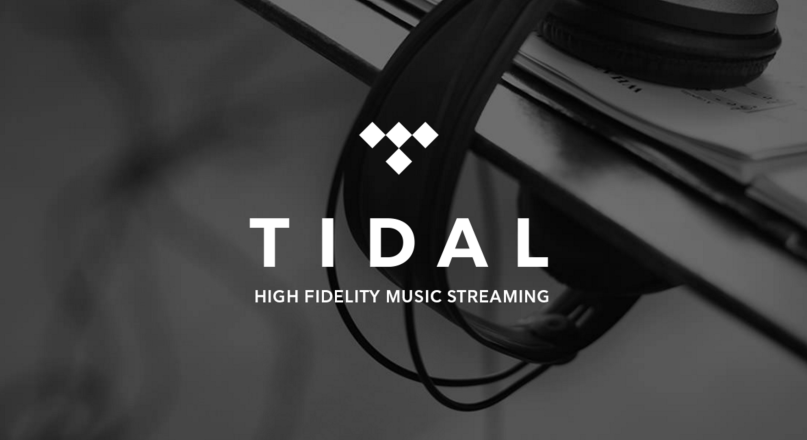 Jay Z has finally found someone willing to purchase TIDAL.

For the last year, the hip-hop mogul has tried to pawn off the hi-fidelity streaming music service on everyone from Samsung to Rhapsody to Apple — all to no avail. Now, though, Sprint has agreed to purchase a 33% stake in the company.

Under the terms of the deal, TIDAL and its artists “will make exclusive content that will only be available to current and new Sprint customers,” according to a press release. Jay Z and the other artist-owners of TIDAL “will continue to run TIDAL’s artist-centric service as it pioneers and grows the direct relationship between artists and fans,” the press release adds.

Jay Z purchased TIDAL in March 2015 for $56 million. Several other artists, including Kanye West, Beyoncé, Rihanna, Jack White, and Daft Punk, own equity in the company and have exclusively released their music through its platform.

Despite its high-profile rollout and exclusive releases, TIDAL has struggled to gain a foothold in the competitive market of streaming music. The company posted a $28 million loss in 2015 and, as of June 2016, had just four million paid subscribers. For comparison, Spotify’s subscriber base recently passed 40 million, and Apple Music is near the 20 million mark.