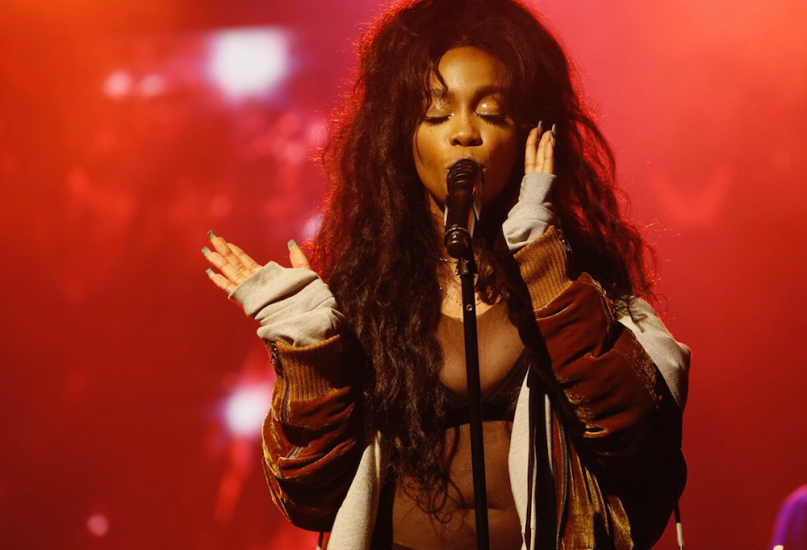 2016 saw SZA feature on a number of Top Dawg Entertainment records, including ScHoolboy Q’s Blank Face LP, Isaiah Rashad’s The Sun’s Tirade, and Ab-Soul’s Do What Thou Wilt. This year, however, the CoSigned R&B singer will release an album of her own.

During an appearance on Jimmy Kimmel Live on Thursday, she announced the LP would be titled CTRL. The project follows 2014’s Z EP and could potentially include “twoAM”, her reworking of Drake and PARTYNEXTDOOR’s “Come and See Me”, and Travis Scott collaboration tentatively titled “Love Galore”. It’s also expected to feature “Drew Barrymore”, a dreamy, newly unveiled cut which can be heard below.

SZA also performed on Kimmel, watch the performance below.