The Gorburger Show airs this spring 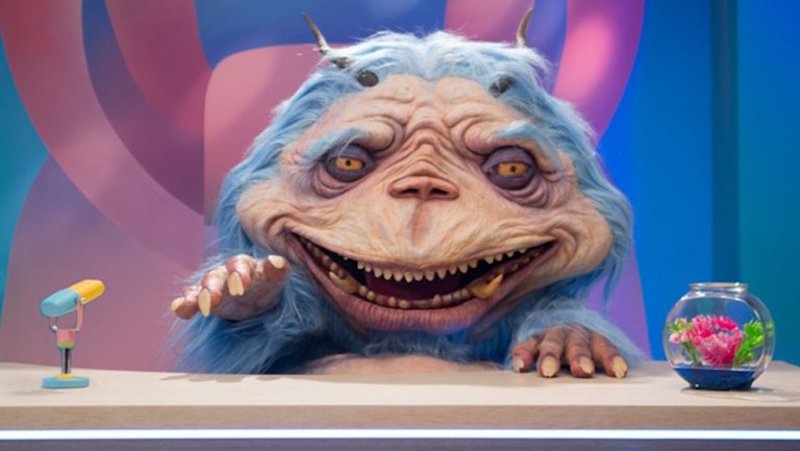 T.J. Miller’s alien puppet talk show, The Gorburger Show, has found a new home. After HBO ordered a pilot in 2015 for the former YouTube series and ultimately passed on a full order, Comedy Central has taken the reins.

On Friday at the Television Critics Association’s winter press tour, Comedy Central president Kent Alterman announced the network plans to launch Gorburger in the spring with an eight-episode order. He also shared the renewal of Derek Waters’ Drunk History for a 14-episode fifth season.

Previous guests from the two season, 19-episode run on YouTube include Tegan and Sara, The Mars Volta, Wayne Coyne, Eagles of Death Metal, and many more. Check out the most recent episode with Jack Black and EODM below.

“In these times? Damn, we need a blue ass monster alien to talk about what the heck is going on with humanity,” Miller said about Gorburger. “Through his monster alter ego, Gorburger, T.J. Miller will ask the big questions,” added Alterman. “Then he will confuse us with clarity.”