In other relevant news: The two are very much dating 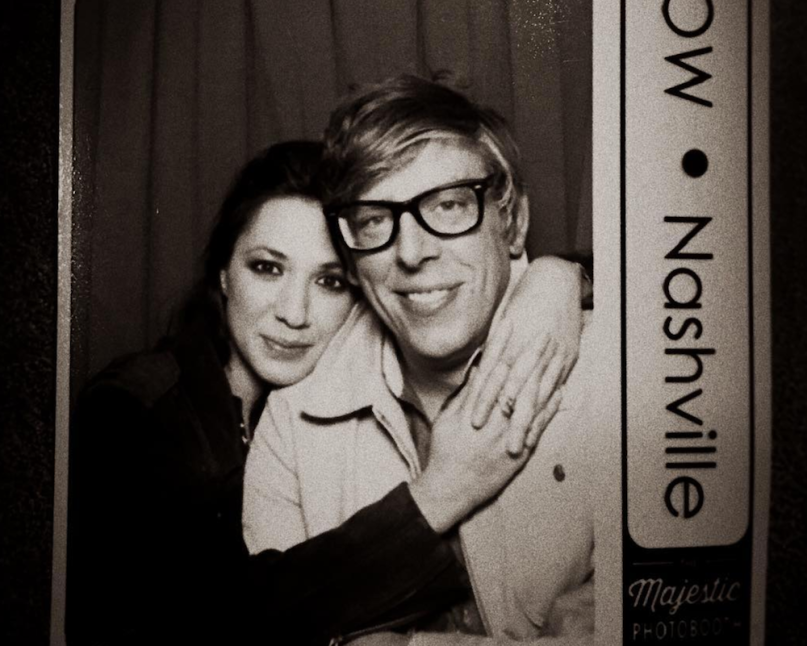 Dan Auerbach has launched project after project in the time since The Black Keys put out their last album, 2014’s Turn Blue. Patrick Carney, the second half of the group, not so much. Aside from a production credit on Tobias Jesso Jr.’s acclaimed debut, and a not-so-nice comment about Josh Homme and Lady Gaga’s collaboration, Carney’s seemingly dropped off the face of the earth.

Well, to be more specific, he fell in love — with Michelle Branch, the woman behind the 2001 pop-rock hit “Everywhere”. More than just significant others, Carney also hit the studio to help co-write Branch’s first proper album in 14 years, Hopeless Romantic. “Patrick was like, ‘This is your record, it has to sound like you,’” she told EW (via SPIN) in December. “It was the first time that someone pushed me to figure it all out on my own.”

Due out April 7th, the upcoming LP reportedly has “a laid-back rock & roll sound, with deeply personal lyrics inspired by her 2015 divorce and — plot twist! — her budding romance with Carney.” If it’s anything remotely like “Everywhere”, or the album it appeared on, The Spirit Room, then consider me intrigued.

Since no singles off Hopeless Romantic have been released yet, here are some fun tidbits about Branch’s pop culture/musical taste as of late: She totally digs Stranger Things, Angel Olsen, and Mitski.

Also, enjoy some photos of the couple because love is cute sometimes.