Yet another outtake from the band's White Album recording sessions 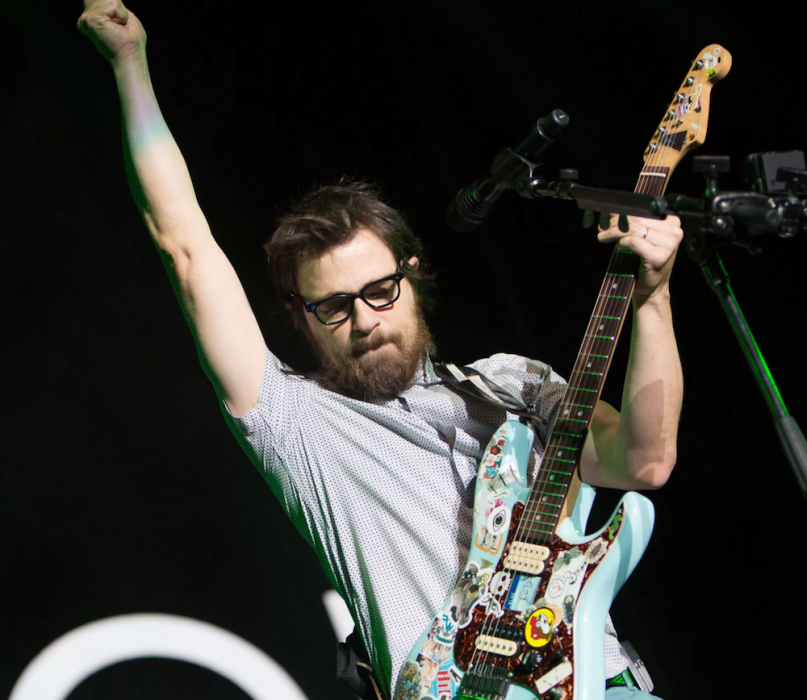 Weezer’s White Album is the gift that keeps on giving. The recently released deluxe reissue of the LP not only featured three bonus tracks, but also a remix with additional contributions from members of Pussy Riot and Fitz and the Tantrums. Now, Rivers Cuomo & co. have unboxed another cut from the White Album sessions titled “The Last Days of Summer”.

(Read: Ranking: Every Weezer Album From Worst to Best)