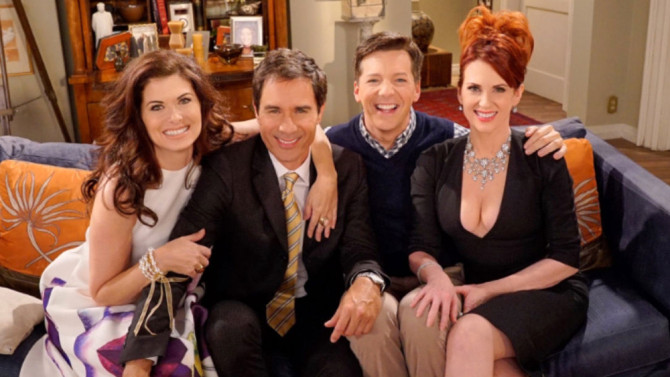 Will & Grace, the beloved NBC comedy that won 16 Emmys over the course of its original eight-season run, is returning for the 2017-18 broadcast season. NBC officially confirmed the show’s revival less than a month after actor and former co-star Leslie Jordan let the news slip during a radio interview, with the network making a formal announcement at the Television Critics Association’s winter press tour.

“We started talking with Mutchnick and Kohan about producing new episodes right after they shot the secret reunion show back in September, and the fact that all four of the original stars were excited about getting back into production is a testament to the joyful experience they had doing nearly 200 episodes for eight seasons,” said Jennifer Salke, president of NBC Entertainment. “Few things cut through the clutter these days, especially in comedy, and Will & Grace is one of the best.”

The Will & Grace revival follows similar reboots of popular television shows such as Gilmore Girls and The X-Files, both of which also adhered to a shorter format than what network television demanded in years past. It also follows an election-themed reunion video released in 2016, which helped to fuel the initial rumors of a full-blown revival.

Check out the official Will & Grace reunion announcement video below, via NBC.