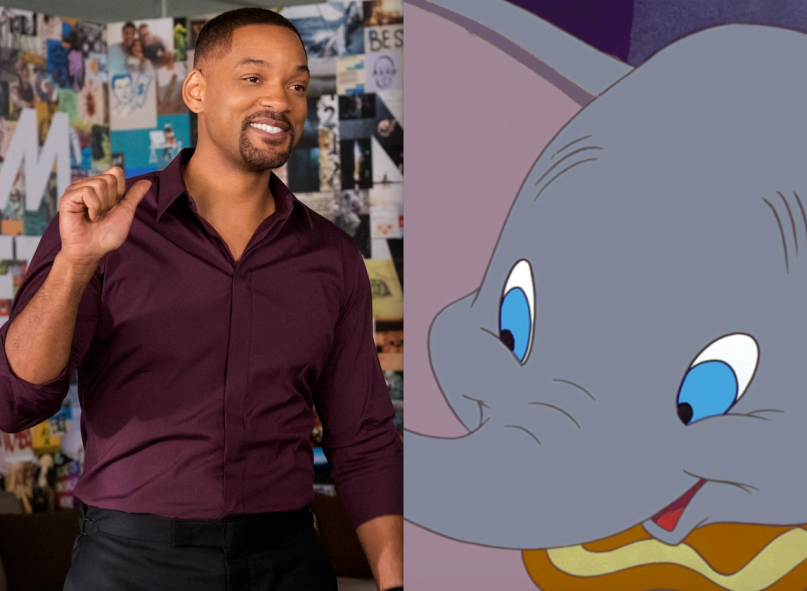 Disney will continue its recent string of live-action remakes with Beauty and the Beast later this year, but don’t expect the studio to slow down after that. As The Hollywood Reporter recently confirmed, Will Smith is in early talks to star in a live-action update of the 1941 animated classic Dumbo directed by Tim Burton.

Though plot details are still scarce, Smith would reportedly play a father who works at the circus and whose children develop a relationship with the film’s titular elephant. THR clarifies that “no offer has been made, but conversations have taken place,” citing Smith’s participation in Sony’s forthcoming Bad Boys sequel as a potential conflict.

Smith recently starred in the ill-conceived drama Collateral Beauty and last summer’s critically panned Suicide Squad, so the once-bankable star could really use another hit. In that light, cashing in on Disney’s growing live-action cow seems like a safe and logical choice.

In the more immediate future, Smith is slated to star in Bright, a fantastical cop thriller David Ayers will direct for Netflix.