Hindsight's 20-20, but the Academy turned a blind eye on these classics 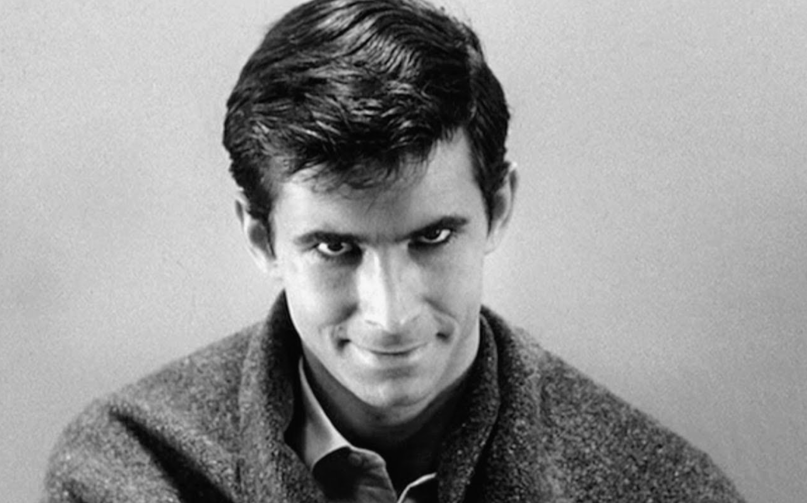 Awards like the Oscars are fodder for so much whining and moaning: Who got absolutely snubbed? Who shouldn’t have been nominated? Who should or shouldn’t have won? But, as we sit and nitpick the decisions of a single year’s Oscars over the next few weeks (months, even?), let’s remember that there were decades of questionable decisions made well before we had Facebook comments to spew hogwash and argue about.

For that reason, we developed a list of 10 iconic films that you would swear had been massive critical successes and won dozens of awards — except they didn’t win a single Oscar. In compiling this list, we narrowed down the offerings to legendary movies that were nominated for Academy Awards but didn’t win a single one.

So, before you get into the comments and start griping about how The Big Lebowski should have won a bunch of awards, man (we get it, the film really would’ve tied this list together, har-har), remember that these are the movies that could’ve won little gold statues but came up short. It’s a maddening collection, alright.