From Björk to Moz, here are today's legends who have one less win than Baja Men

by Philip Cosores and Collin Brennan 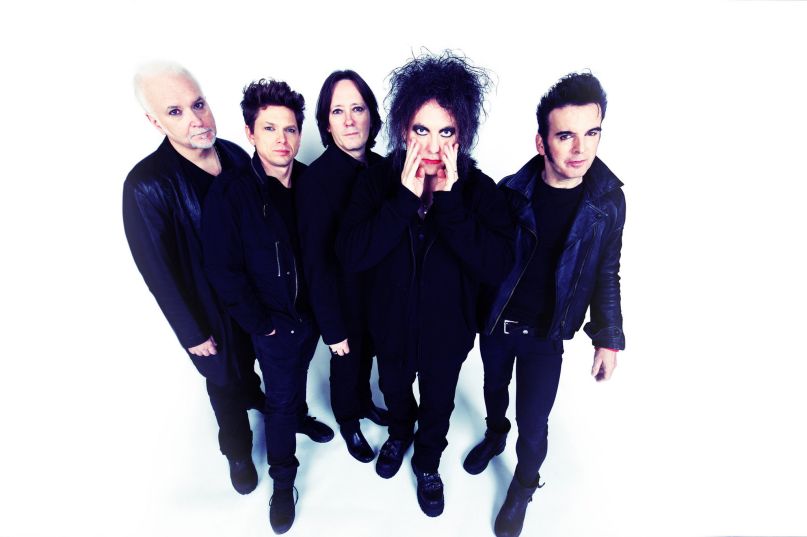 The list of artists that have never won Grammys includes most everyone who has ever recorded music. And many never will. Unless we get some unearthed recordings from Tupac or Bob Marley or Jimi Hendrix or Janis Joplin, they will only hold a lifetime achievement Grammy at best. That’s exactly what happened to Led Zeppelin, which scored their first ever competitive Grammy in 2014, decades after the group called it quits. The list gets even more frustrating when you consider who has won Grammys. Macklemore has some. So does DJ Jazzy Jeff and the Fresh Prince. Creed has won a Grammy, as has Train. Hell, even Barack Obama, Magic Johnson, and Martin Luther King Jr. have Grammy awards. The world is a strange place.

As the Grammys approach this weekend, quite a few artists will have a chance to remove themselves from the massive list of never having won and onto the much more selective list of winners. A few of the following artists are included in that company — here’s looking at you Blink-182, Megadeth, and PJ Harvey — while the majority will need to wait until future years to have a chance. Ahead, we’ve only included artists that are still actively making music and/or touring, and are not counting Hall of Fame or Lifetime Achievement Awards. All are deserving either because of their career output or career highlights — and they are all definitely better than Grammy winner Baha Men.

What Went Wrong: Uh, it’s easy to understand why Nick Cave‘s music isn’t the kind of fare that would attract the more pop-oriented Grammys, but the guy was even nominated for a VMA. In some world, Cave makes more sense for MTV to nominate than for the highest musical award committee. Go figure.

What Went Wrong: The Grammys are surprisingly silent on the topic of Pixies, whose reputation as ‘90s alt-rock icons hasn’t translated into any direct nominations. Their last tangential honor belongs to artist Vaughan Oliver, who got the nod for his Indie Cindy recording package (Oliver was also nominated in 2011 for Pixies’ Minotaur box set).

What Went Wrong: The Bristol trip-hop pioneers have been around for more than two decades, but in all that time they’ve only produced three albums. That hasn’t left Grammy voters with many opportunities to correct their oversights.

What Went Wrong: If The Strokes were ever going to be nominated, it should have happened with their legendary debut record, which was likely just a little too cool for Grammy voters at the time. Their work since has consistently reached a smaller audience and dipped in quality, keeping them on the outside looking in.

Prognosis: Pretty iffy, considering that the band is pursuing solo endeavors more often than Strokes efforts. Still, it’s not outside the realm of possibility that they get a Grammy award at some point as a nod for their longevity, if they indeed make it to longevity. –Philip Cosores

What Went Wrong: Maybe The Recording Academy doesn’t appreciate a good dick joke? In all seriousness, Blink-182 were never a band to take seriously before they toned down their original formula for the surprisingly grown-up (but still pretty juvenile) California.

Prognosis: The California boys might actually snag this year’s Best Rock Album award, though they face stiff competition from … Panic! At the Disco and Weezer?! That’s what I love about these Grammy voters, man. I get older, they stay the same age. –Collin Brennan