Follow-up to last year's Painting With is on the way 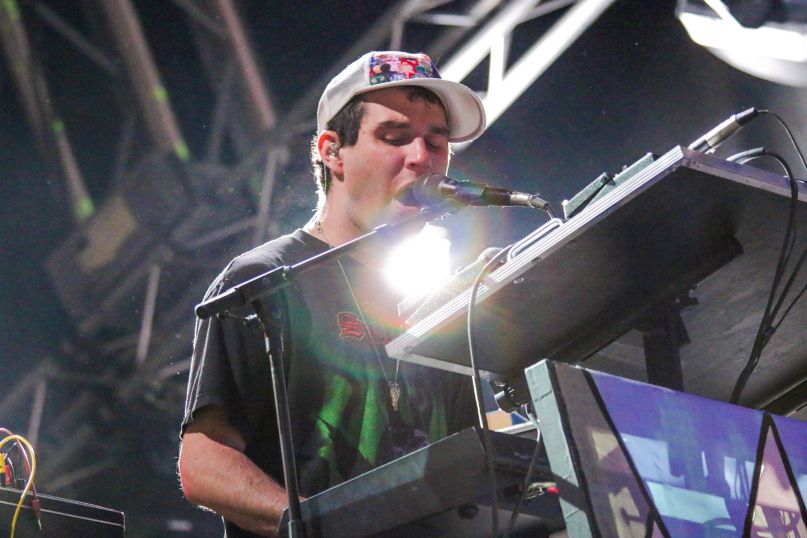 On Thursday, Animal Collective kicked off San Francisco’s Noise Pop Festival by performing a DJ set at the California Academy of Sciences. The group used the opportunity to debut a new song entitled “Kinda Bonkers”, according to a Redditor who was there and Shazam’d it live. As Shazam’s information indicates, “Kinda Bonkers” will appear on the forthcoming The Painters EP, which will presumably serve as a sequel or companion piece to last year’s Painting With.

Update: The EP has been officially announced. Available digitally, on CD, and as a 12-inch vinyl, it’s due out on February 17th through Domino Records. The EP contains three new and original tracks recorded during the Painting With era as well as a studio recording of “Jimmy Mack” (made famous by Martha & The Vandellas), a cover performed on their recent tours. Watch the lyric video for “Kinda Bonkers” below.