Beyoncé pulls out of Coachella, will headline 2018 festival instead

The singer made the decision "following the advice of her doctors" 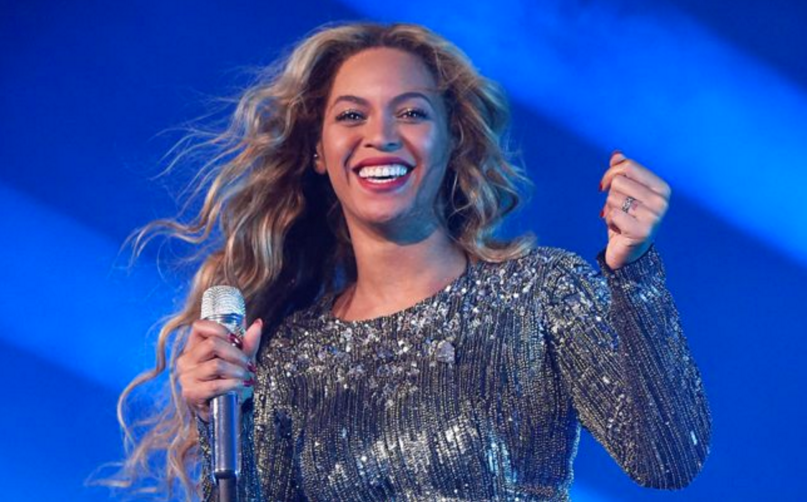 Pregnant with twins, Beyoncé has pulled out of headlining next month’s Coachella Music Festival. She’ll instead perform at Coachella in 2018.

According to a statement issued by Coachella, the singer made the decision “following the advice of her doctors.” The statement did not specify whether organizers plan to book a replacement headliner.

Below, revisit Beyoncé’s recent performance at the Grammy Awards: