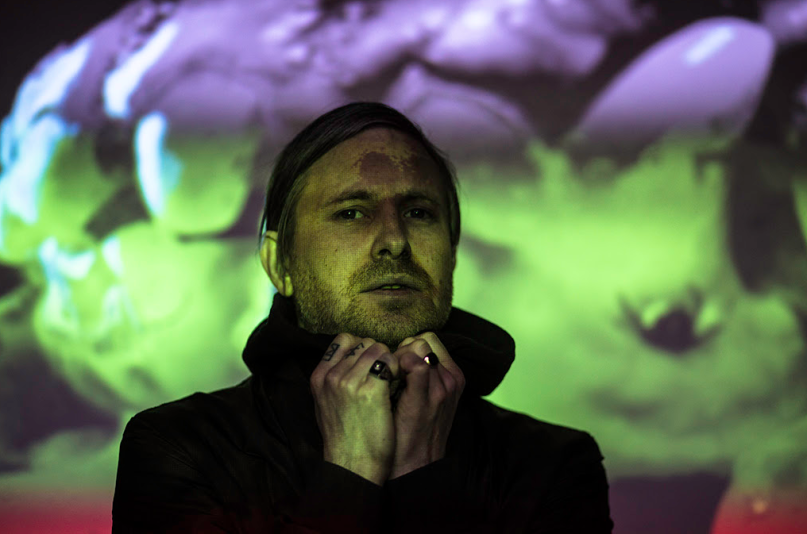 Don’t let the title of the new track from Blanck Mass fool you. “Silent Treatment” is anything but a quiet bit of exasperation; it’s an all out blitz of frustration. Mutated samples of choral chanting splice between the breaks in pelting percussion, creating a mound of sound that’s as energetic as it is haunting. Just when you think you’ve settled on one emotional response, the whole thing balls up and shoots off in another direction like some warped Sonic the Hedgehog soundtrack.

According to Blanck Mass’s Benjamin John Power, the song is about “the problems that arise when we don’t communicate. We often grow apart when we don’t understand each other. Being left in the dark can lead to fear.” Take a listen below.

“Silent Treatment” is the latest single off World Eater, the new album from the Fuck Buttons co-founder. Due out March 10th on Sacred Bones, the follow-up to Dumb Flesh was previously sampled with “Please”.