Plus, the band confirms a headlining appearance at Glastonbury 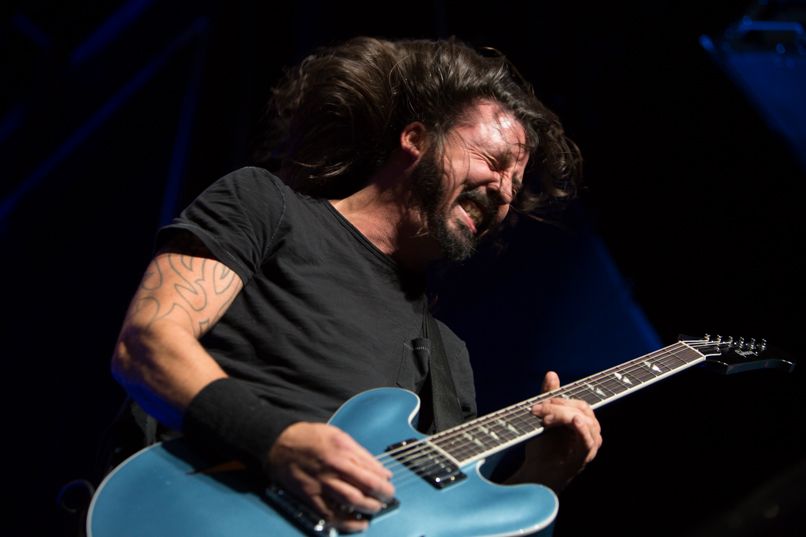 Surprise: Foo Fighters are playing a concert in Frome, UK this evening, and the entire thing is being streamed live via YouTube. Tune in below.

Update: The concert is over. Foo Fighters performed a 24-song, including snippets of two new tracks. Click here for more details.

The webcast began with a pre-recorded segment in which Foo Fighters visited Worthy Farm, the site of Glastonbury Music Festival. After confirming their headlining appearance at this summer’s festival, the band made their way up the road to a not-for-profit venue called Cheese and Grain. There, they took the stage for their first public performance since November 2015.

In addition to Glastonbury, Foo Fighters are set to headline a number of other prominent European festivals, including Denmark’s Roskilde, Belgium’s Rock Werchter, and Portugal’s NOS Alive. Their lone US appearance is scheduled in May at Napa Valley, CA’s BottleRock Music Festival.

The band is also said to be working on a new studio album.