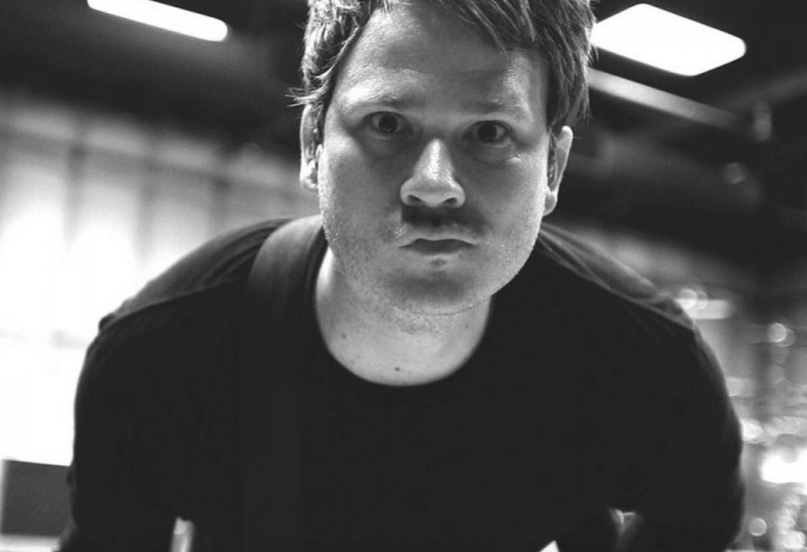 When it was revealed that Tom DeLonge parted ways with Blink-182 to focus on his UFO research, a lot of fans probably thought he was crazy. After all, the former skate punk suggesting his life was in danger because of what he knows about aliens certainly sounds crackpot. It seems those outside the skeptic community aren’t so quick to write him off, however, as he’s just received an award for UFO Researcher of the Year.

The prize comes from Open Minds Productions, an organization which refers to itself as the “International UFO Congress.” They gave the award to DeLonge for “his groundbreaking work;” while that still sounds ridiculous, you have to admit you’ve talked more about UFOs over the last year because of him.

DeLonge has been writing about E.T.s for a while now, and his latest book, Sekret Machines: Gods, is out on March 7th. It follows 2016’s fictional Chasing Shadows and is the first in a non-fictional trilogy that will include entries subtitled Man and War. He’s also working on a skateboarding/aliens feature film called Strange Times. Perhaps most famously, emails he sent to Hillary Clinton’s campaign about UFOs were revealed as part of a WikiLeaks dump during the election.

And the Angels and Airwaves frontman is just getting started. In a video accepting the UFO Researcher award, DeLonge said,

“I can’t tell you what I’m about to announce … I said there’s going to be an announcement within the next 60-ish days. I want you all to know in the UFO community, whoever’s passionate about this paradigm shifting subject matter, I need you all to look really, really closely at that announcement and I need you to be a part of it. Because what that announcement is about is so much more than what it will look like on the surface.”

Cryptic, to be sure. But wouldn’t it be kind of amazing if it was the guy who ran around naked while his bandmate sang, “We started making out/ And she took off my pants/ But then I turned on the TV,” was the guy who exposed the truth about aliens instead of someone like Neil deGrasse Tyson? The truth is out there, man.

And just in case you thought this was a new obsession for DeLonge, let us remind you: