"He’s got millions of dollars. He’s got that ego. He loves the 'bully mentality.’" 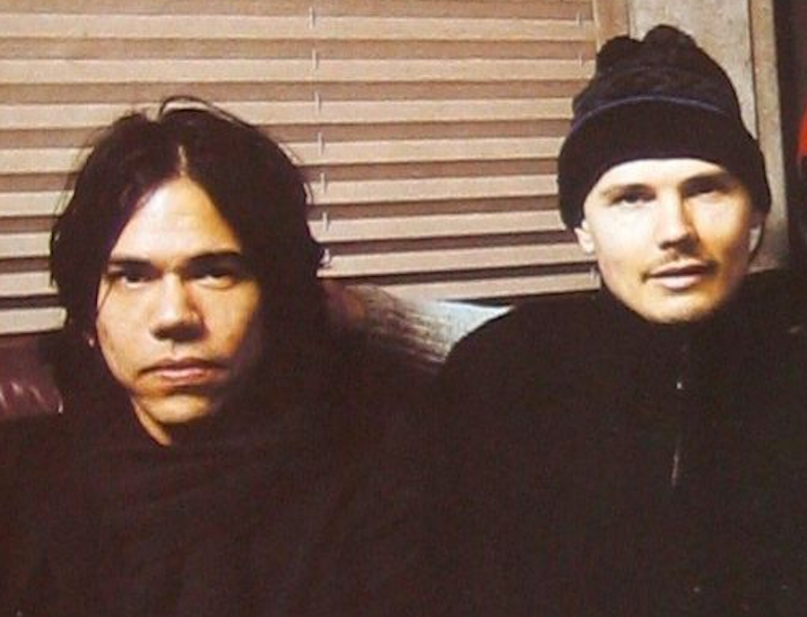 Once upon a time, Billy Corgan and David Pajo happily shared the stage together in the early aughts alt-rock band Zwan. Since calling it quits in 2003, however, the bond between the two has been anything but friendly. In fact, Pajo, who’s most known for his work in Slint and under his own moniker Papa M, recently had some pretty scathing words for the Smashing Pumpkins frontman. The harshest insult of them all came when Pajo compared Corgan to — gulp — President Donald Trump.

“When the campaign was happening, I was like, ‘Wow, Trump is so much like Corgan,” Pajo explained in a new episode of the Kreative Kontrol podcast. “I’m sure Billy loves this guy. I know he’s a Trump supporter. He has to be.”

Pajo added, “He’s got millions of dollars. He’s got that ego. He loves the ‘bully mentality.’ I don’t keep up with him, and I don’t wanna talk bad about him. But I wouldn’t be surprised at all if he was a Trump supporter. In fact, I’d be more surprised if he wasn’t.” Ouch. If such a condemnation doesn’t ruin a career, I don’t know what will.

Pajo goes on: “[Corgan] can very convincingly front that he’s a sensitive liberal person, but maybe now that Trump’s made it OK to not act like that, for people like him, he’s gonna start shouting that.”

Corgan has defended Trump a number of times in the past, as well as blasted the “fake news” media for highlighting POTUS’s many shortcomings, so Pajo isn’t entirely off base with his comments. The Trump similarities don’t stop there, either, as Pajo also claims that Corgan is obsessed with record sales numbers and often petulantly slams any artists and bands that pose a threat to him:

“When Smashing Pumpkins’ last one or two records didn’t sell that well, Billy went on this rant about how he was disappointed in his fans for not understanding the record and not buying it. That’s such a weird thing to me [laughs]. To scold your fans for not buying your record. But that is the way he thinks. And when bands like The White Stripes and the Yeah Yeah Yeahs and Interpol were starting up in the New York scene, he would say stuff to me, like, to him they were all just little bands. He was like, the biggest White Stripes sold this much; my records have totally slaughtered them!”

Hear the podcast in full below. Now, we wait for what will undoubtedly be an entertaining response from Corgan.