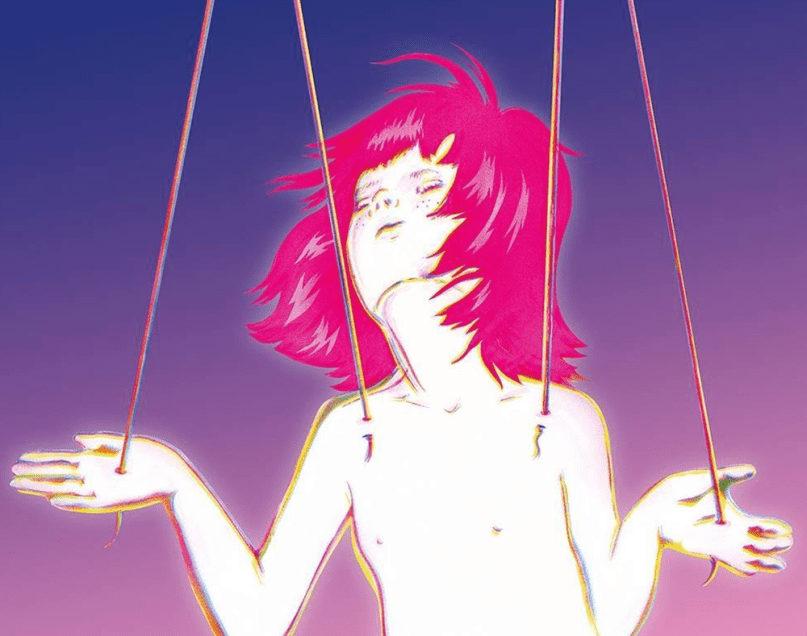 It’s been nearly three years since the last album from Hercules and Love Affair, the nu-disco project from DJ/producer Andy Butler, but it appears that will soon change. Today, Butler has unveiled “Controller”, the first single off the forthcoming follow-up to 2014’s The Feast of the Broken Heart.

Hypnotic and propulsive from the very first note, it features vocals from special guest Faris Badwan, known for his work in The Horrors and Cat’s Eyes. Musically, the track clearly has nothing in common with Drake’s similarly titled single, but they do share themes of sexual dominance and manipulation. In a statement to FADER, Butler explained the track further as well as dropped a few hints regarding the new album:

“The new album is a lot about spirituality. Faris was happy to engage with that. He went into the recording booth, would come out with something, and I’d say, ‘Did you just sing, ‘I love what you’re making me do’?’ He’d say, ‘No, but that sounds cool.’ That’s how the song was made, it unfolded out of an unconscious process. It’s about being used by a higher entity but there’s this second layer which is a play on intense sub-dom sexual roleplay!”

Hercules and Love Affair’s fourth studio album is due out sometime in the future via Big Beat Records.