Here’s our first look at The Disaster Artist, James Franco’s origin film on The Room 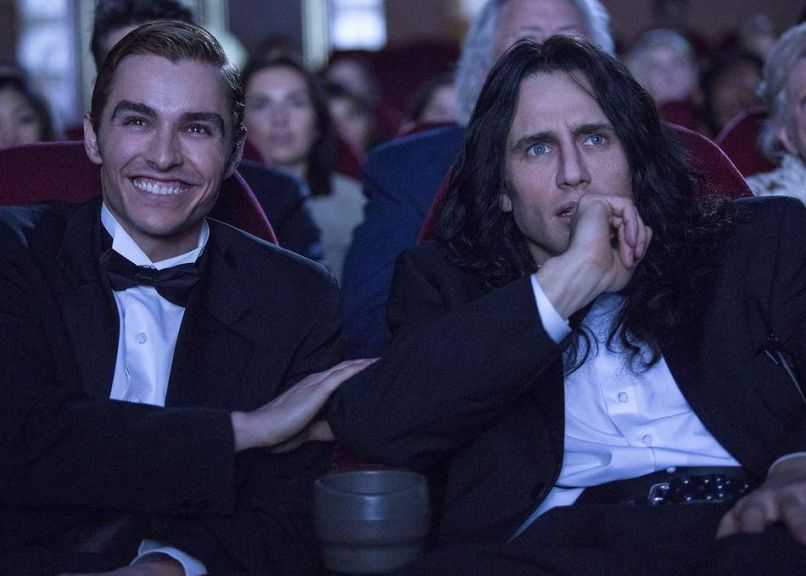 James Franco and Seth Rogen have teamed for an origin film based on the making of Tommy Wiseau’s historically awful “black comedy” The Room. Entitled The Disaster Artist, it’s set to premiere next month at South by Southwest. In anticipation, Franco has shared the first stills from the film.

Franco (as Wiseau) will star opposite of his brother, Dave Franco, who will be playing Greg Sestero, the actor who portrayed “Mark” in the original movie as well as the author of the book that inspired the film. Along with the two Francos and Rogen, the eclectic cast includes Bryan Cranston, Zac Efron, Zoey Deutch, Alison Brie, Sharon Stone, Josh Hutcherson, and more. Franco directed the film himself.

Wiseau and Sestero, who make cameos in The Disaster Artist, recently announced a new film together called Best F(r)iends.