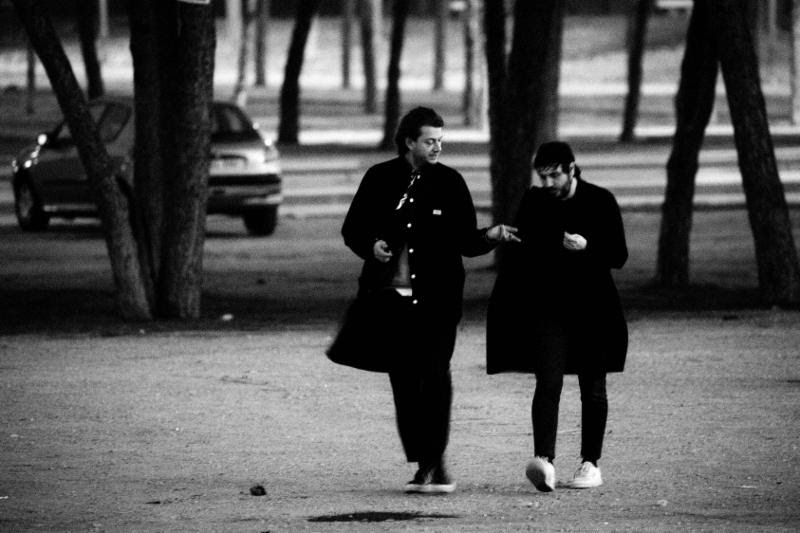 John Talabot was behind one of the most acclaimed albums of 2012, and producer Axel Boman recently worked with Robyn on a remix of “Hang With Me”. Together, the two DJs are known as Talaboman, and they’re gearing up to release their full-length debut.

Titled The Night Land, it’s slated to drop on March 3rd through R&S Records. According to the collaborative duo, the eight-track collection “is a journey inwards, an attempt to reach our subconscious and to document our dreams. We want to ignite hope and push imagination. Close your eyes and open your mind.”

Pouring from the mind of Talaboman is new lead single “Safe Changes”. As though taking a direct cue from its reassuring name, the track is a balmy, easygoing number — perfect for when spring gracefully transitions into summer.