As of today, subscribers of Spotify, Apple Music, and other platforms can listen to 18 of his releases 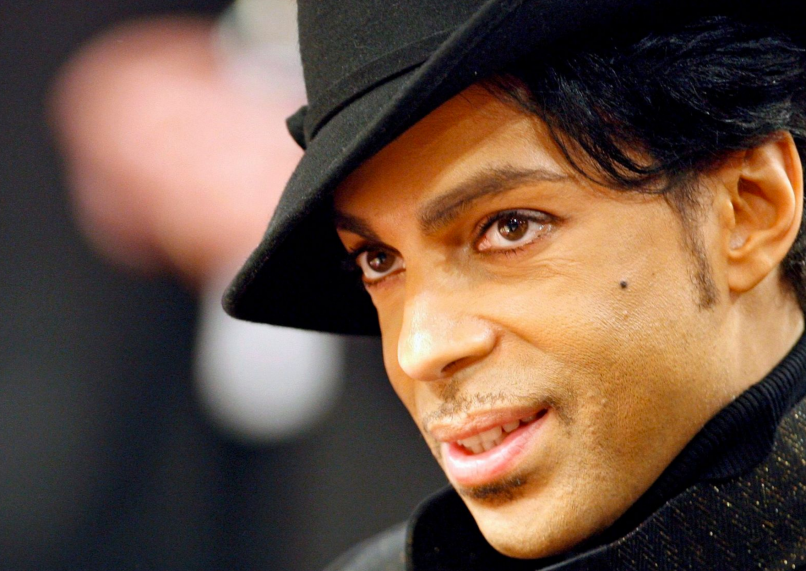 The rumors were true: Prince’s music has returned to streaming services including Spotify, Apple Music, Pandora, Amazon Music, and Google Play. Beginning today, subscribers of these platforms can listen to 18 of his studio albums and six compilations,

For years, Prince had reservations about the benefits of streaming platforms. “What I meant was that the internet was over for anyone who wants to get paid, and I was right about that,” he told The Guardian, clarifying a comment he’d made about online media back in 2010. “Tell me a musician who’s got rich off digital sales.” Nevertheless, in 2014 he agreed to a new licensing deal with Warner Bros., which culminated in his music streaming on TIDAL in 2015. Following his tragic death in April 2016, Prince’s estate sued TIDAL seeking to end the platform’s exclusivity.

Earlier this week, Universal struck a deal with Prince’s estate to acquire the musician’s independent and unreleased music.