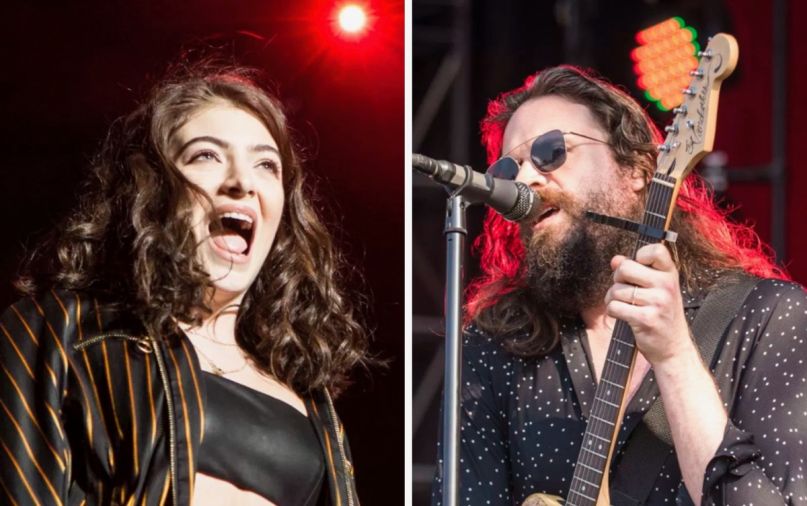 Saturday Night Live will resume its non-stop trolling of Donald Trump with back-to-back new episodes on March 4th and 11th. For music fans, there’s even more to be excited about.

Father John Misty will make his SNL debut on the March 4th episode, appearing alongside host Octavia Spencer (Hidden Figures). He’ll be supporting his new album Pure Comedy, which is due to arrive on April 7th.

A week later, Lorde will hit the Studio 8H stage to serve as the night’s musical guest. The New Zealand singer-songwriter previously appeared on the show as a guest of Disclosure in November 2015. This go around, she’ll serve as the main attraction and hopefully offer a preview of her highly-anticipated Pure Heroine follow-up. Scarlett Johansson will serve as host that night.