Plus: At the Drive-In, Wu-Tang Clan, Megadeth, The Offspring, and The Specials 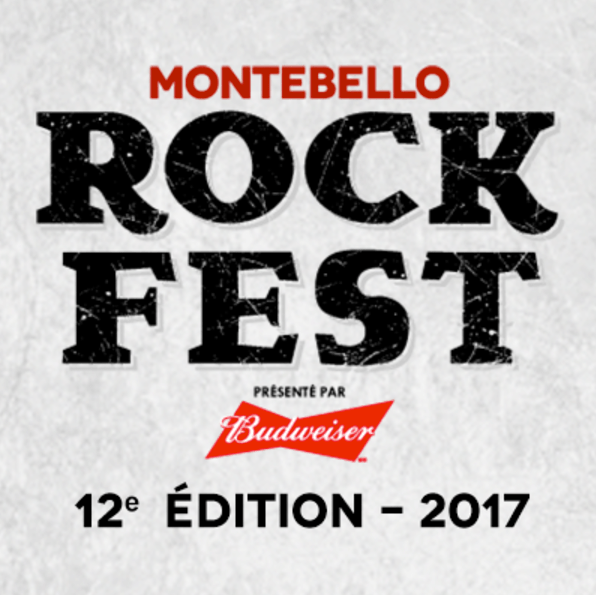 Montebello Rockfest is Canada’s equivalent to Riot Fest, bringing together prominent rock acts of the ’90s, 2000s, and today for a weekend’s worth of nostalgia and head-banging. This year’s lineup is especially impressive boasting German heavy metal lords Rammstein alongside Queens of the Stone Age, Iggy Pop, At the Drive-In, Wu-Tang Clan, Megadeth, and The Offspring.

Rockfest goes down June 22nd – 25th in Montebello, Canada. Get more details, including ticket information, via the festival’s website.