"For the record: I, and my entire staff, despise Paul Simon." 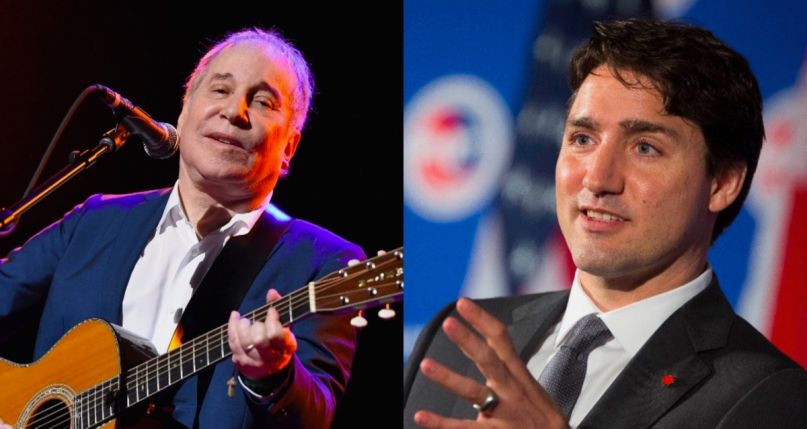 Canadian prime minister Justin Trudeau seems like a perfectly reasonable and even-keeled guy who most Americans would love to have occupy their White House at this very moment. But don’t be fooled; Trudeau, too, has a dark side.

As Exclaim points out, a tweet made by Trudeau while he has a lowly member of the Canadian parliament has resurfaced and it’s raising eyebrows for its Trumpian-like criticism of an innocent bystander. “For the record: I, and my entire staff, despise Paul Simon,” Trudeau tweeted on February 16th, 2012. He then tweeted a typo-riddled hashtag expressing his support for Simon’s estranged musical collaborator, Art Garfunkel.

For the record: I, and my entire staff, despise Paul Simon. #garfunkleallthe way

There’s no such thing as heroes.