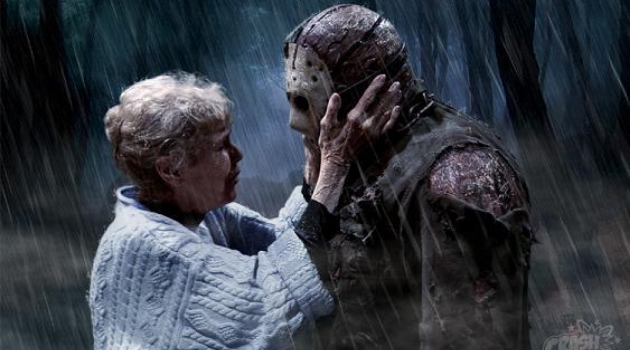 Paramount Pictures has put the axe to its latest installment in the Friday the 13th franchise. The shocking news comes as production company Platinum Dunes and director Breck Eisner were in preproduction, just six weeks away from the start of principal photography. The film was set to open on October 13th.

According to The Hollywood Reporter’s sources, the critical and box office failure of the studio’s Rings led them to second-guess the idea of a new Friday the 13th. Despite the financial success of the 2009 reboot, the 13th film in the franchise was not going to be a sequel. After years of production hell, it was said that the film would be yet another reboot, this one apparently serving as an origin story for Jason Voorhees and his mother. Prisoners scribe Aaron Guzikowski was behind the script.

It’s always a shame to see a studio losing their taste for mainstream horror, but the good news is this could mean a shift in direction for Paramount. Rings — like most reboots — was awful, and the runaway success of M. Night Shyamalan’s Split could potentially mobilize more studios to invest in original horror.

The only bummer about this new Friday the 13th not getting made is we’ll never see where it would land in our definitive ranking of the series.