The Wishart Group is dedicated to providing musicians with legal, educational and healthcare services 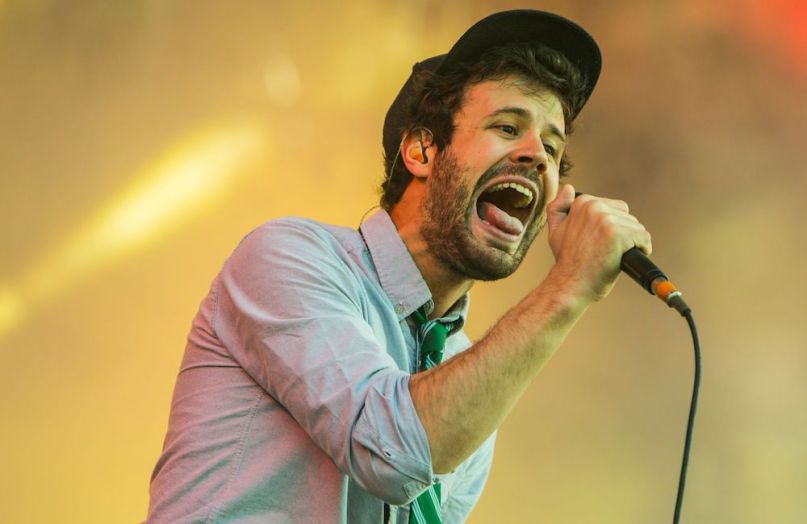 Passion Pit frontman Michael Angelakos is launching The Wishart Group, an advocacy company dedicated to supporting musicians by providing them with legal, educational and healthcare services.

According to Mashable, Angelakos has raised $250 million in startup money, with contributions from “big names” in the music and tech industries. Fittingly, the company will primarily focus on a mental health program. Angelakos has been open about his struggles with bipolar disorder and depression in the past. He was honored for his efforts in mental health awareness in 2013.