One-man metal project's forthcoming album, Below the House, due out March 10th 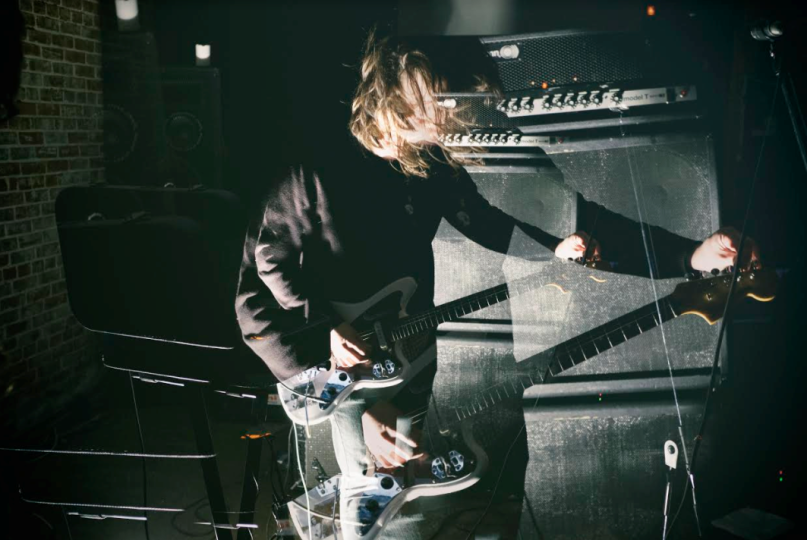 When Planning for Burial’s Thom Wasluck moved back to his childhood home in the mountains of Pennsylvania, he thought it might bring him some sense of belonging or catharsis or wholeness. Instead, he found a loud and gloomy void filled with familiar signifiers but completely absent of any actual meaning. That would be enough to throw anybody into an existential crisis, but Planning for Burial’s forthcoming full-length, Below the House, isn’t just a commentary on topics like listlessness and suburban ennui. It’s a force of nature unto itself, a swirling chaos of deafening drums, ear-splitting guitar riffs, and layered soundscapes that make Wasluck’s one-band band sound like an orchestra of doom.

New single “Somewhere in the Evening” captures all these characteristic elements of Planning for Burial’s sound, alternately drawing the listener in and pushing outward with violent force. It’s a song that isn’t afraid to stare directly into the void and scream at whatever’s waiting at the back of all that blackness. “The song is about subconsciously being set for self-destruction, blindly trying to hold onto toxic parts of your life,” says Wasluck, and boy does he mean it. Not for the faint of heart, “Somewhere in the Evening” is a dark and thrilling journey through the mind of someone holding onto a hair-thin thread of hope. Listen in below.

Below the House will be released on March 10th via The Flenser.