Ranking: Every Ryan Adams Album From Worst to Best

The unpredictable journey from being young, sad, and high to being a prisoner of love 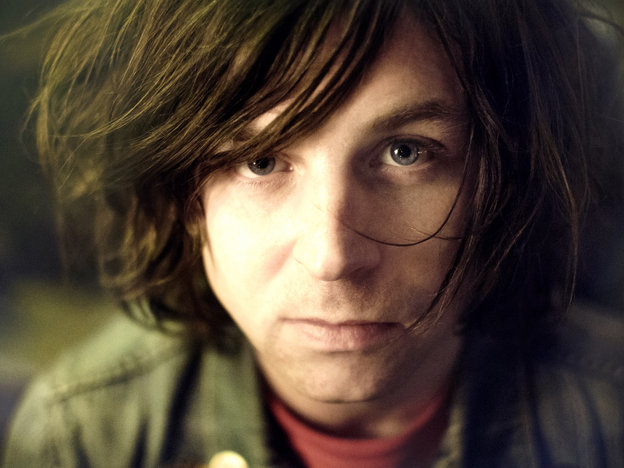 I’m not the first person to compare Ryan Adams to Neil Young (hi, Stephen King!), and I certainly won’t be the last. It’s not that their voices or personalities are all that similar — where Adams has an eccentric silliness to him, Young is just plain eccentric — or that they even appreciate the same music — Young has a genuine love for country; Adams hates the stuff, despite having recorded an endless amount of it. But their careers are astoundingly twin-like. Both found success in roots music and recorded some of their best work with a reliable, shaggy-dog backing band, only to alienate some of their stuffier fan base with a string of genre experiments. Critics have since warmed up to Young’s forays into jazz and rockabilly, but many still wince at Adams’ stab at metal, including us.

So, let’s do this. Give our rankings of all his proper studio full-lengths a read, and then come back to it in 10 years to see what’s changed. Young has decades over Adams, enough time for the public to view his time in the ditch and beyond as the mark of an artist who follows nothing except his heart. And I think everyone will eventually view Adams the same way. In fact, maybe we’ve already started to. (Just look at the grades we gave 2015’s batch of Taylor Swift covers and his latest release, Prisoner.) One thing’s for certain, though: Regardless of how you feel (or will feel) about his career as a whole, you can’t deny that it’s been interesting, which makes his albums irresistible to rank. So, here they are: Ryan Adams’ studio albums, from worst to best.