The 10 Worst Oscar Losses of This Century

Here's who the Academy Award really goes to ... if we had our way 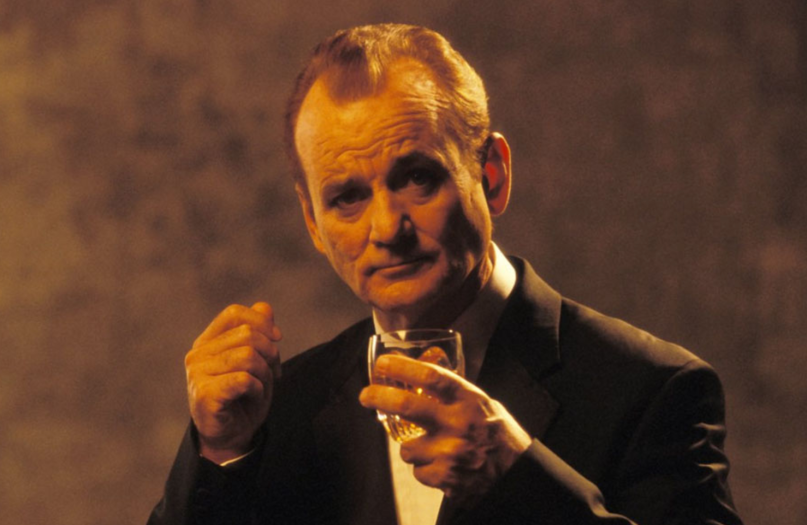 What are award ceremonies good for if not arguing? It’s a time for people to place themselves in the shoes of a critic, to question which films had phenomenal cinematography, which directors worked harder than ever, which films blew them away from start to finish. If each year brought clear standouts, then we wouldn’t feel the need to debate whose work is the true best for each category. But we’re lucky enough to be surrounded by talent day in and day out. So with that comes loss — a lot of it.

Choosing the worst losses in Oscar history is near impossible. The award ceremony has been going on for 87 years at this point, and that means there are over 87 losses for Best Picture, Best Director, Best Actor, and everything in between. Hell, even choosing 10 from this current century took plenty of debating.

If you don’t believe us, just scroll through past winners. Remember when Joaquin Phoenix didn’t win Best Actor for The Master because Daniel Day Lewis’ stone-cold biopic performance in Lincoln was too critic-baiting? Or when Martin Scorsese lost Best Director for Gangs of New York to Roman Polanski for The Pianist? Then there was the obvious shoe-in where Jean Dujardin won Best Actor for The Artist even though Brad Pitt went above and beyond in Moneyball.

So join us in looking at the losses that truly devastated us. But most importantly, bring your pitchforks. Award season is all about righting the wrongs, and heaven knows there have been undeserving losses (and even, gasp, undeserving wins) aplenty in the last 17 years. So here’s who the Academy Award really would’ve gone to … if we had our way.