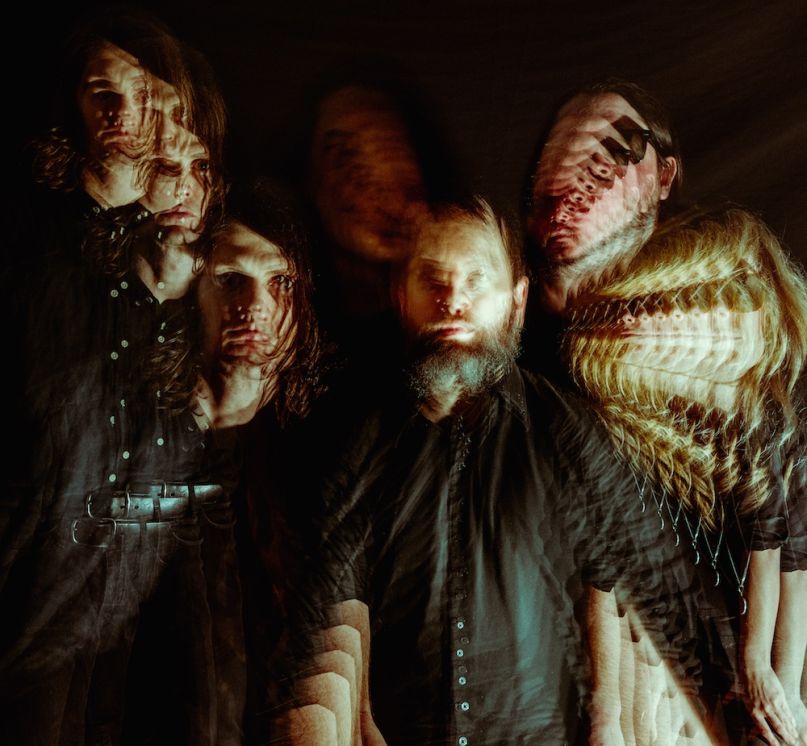 Austin psych rockers The Black Angels have announced their forthcoming album, Death Song, due out April 21st. Written and recorded during last year’s toxic election cycle, Death Song finds the band channeling the anxious energy of that time period into some of the heaviest material of their career.

To coincide with the album’s announcement, they’ve shared the blistering opening track, “Currency”, and it’s an indication that their first full-length release in four years will be a dark, cynical reflection of the Trump era. Check it out below.

The Black Angels will tour extensively behind Death Song, supported by NYC noise rockers A Place to Bury Strangers. Check out the full itinerary for their “Death March Tour” below, and pre-order Death Song here.