A third listen at the indie band's new album, Heartworms 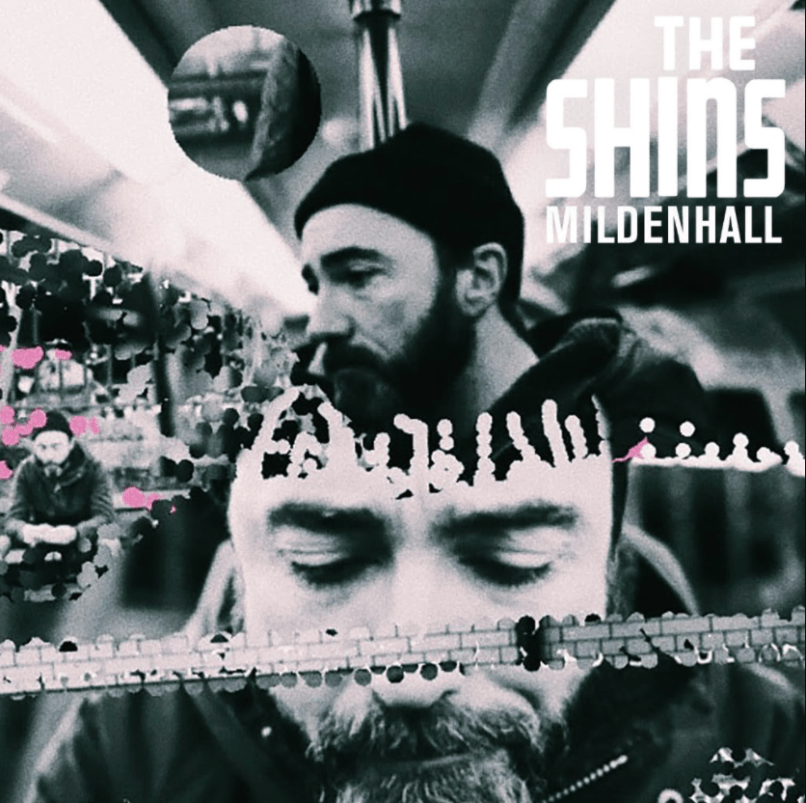 The Shins are set to return with a new album, Heartworms, on March 10th via Aural Apothecary/Columbia Records. The follow-up to 2012’s Port of Morrow has been previewed by a pair of singles, “Dead Alive” and “Name For You”. Now, comes a third in the form of a journalistic indie folk song called “Mildenhall”.

The track may be the closest thing to Americana The Shins have ever released. There are occasional slides of synths, but the bulk of “Mildenhall” is built on campfire guitar strumming and clopping percussion. James Mercer recounts how he first came into contact with music while his father was stationed at the Royal Air Force Mildenhall station in Suffolk, England. “A kid in class passed me a tape,” he sings plainly and honestly. “A band called The Jesus and the Mary Chain/ I started messing with my dad’s guitar/ He taught me some chords just to start me off whittling away.”

Take a listen below and check out the lyric video here.